Inside the London 2012 Olympic Village 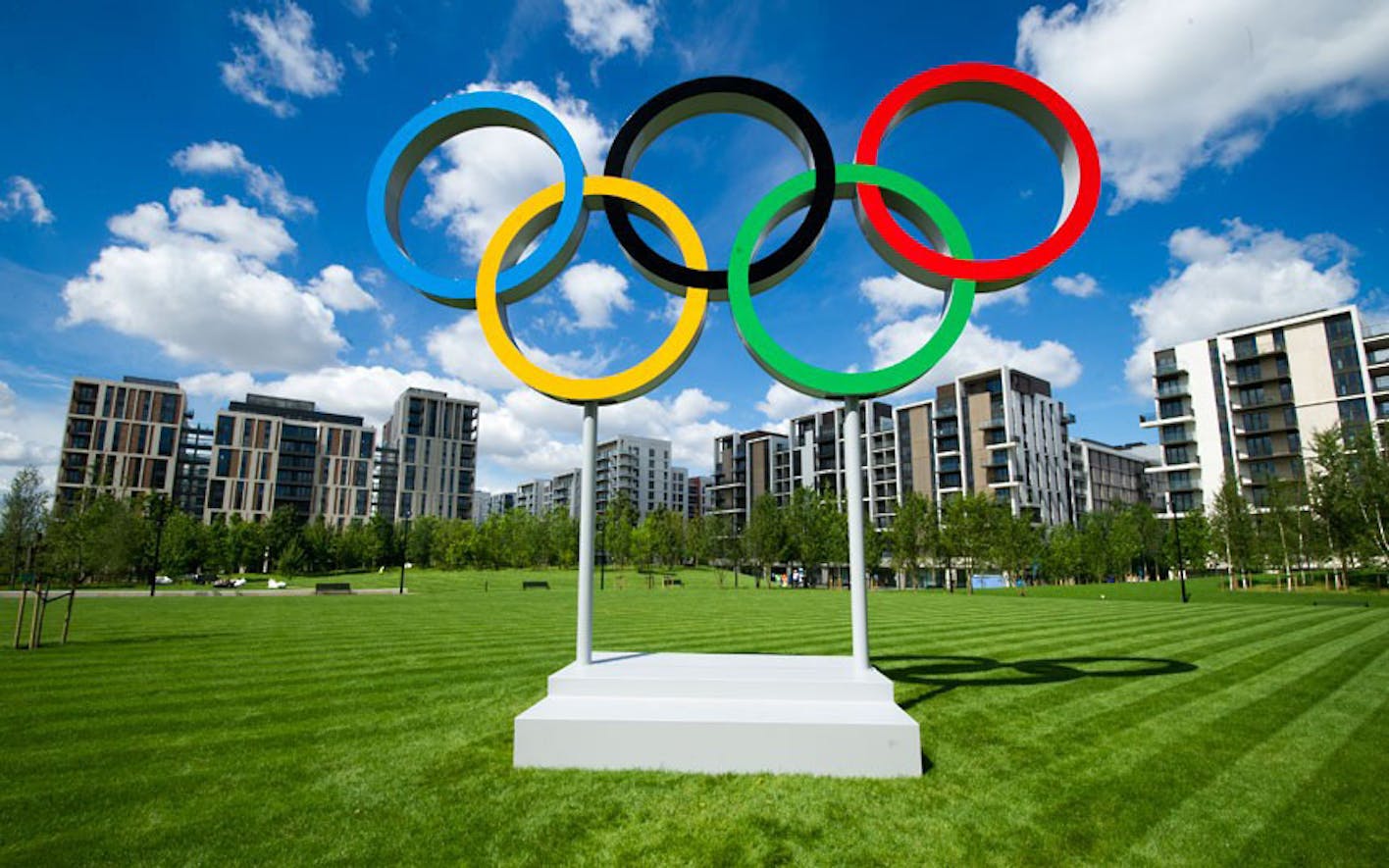 Most of us don’t know much about what goes on at the Olympic Village – but wouldn’t it be great to be there in the midst of the action, bunking with the top athletes in the world. Unfortunately, it’s basically impossible for anyone but Olympians to access – security is tight. There’s no chance of sneaking in. Then how did NanaWall manage to get into the highly global city-within-a-city, among the 16,000 athletes and officials from around the world? Because there are almost 1,400 panels of the SL25 all-glass system and SL45 folding doors at the Olympic Village balconies. Olympians can view the perfectly manicured lawns of Queen Elizabeth Olympic Park and the London skyline through large glass windows. We haven’t been able to go in to take photos yet due to stringent security, but stay tuned for upcoming shots after the Olympic Games are over. So what’s it like in the Olympic Village? It kind of resembles college dorm life, with 11 residential blocks of apartments. Right now, the apartments are very simple and modern with no kitchens and two twin beds in each room. But the beds are rigorously tested to be comfortable for the tallest to shortest Olympians. And having no kitchen is not a problem. A massive dining hall the size of six football fields seats about 5,000 at a time and features cuisine from all continents. Salons at the village include a hairdresser and nail bar, where free styling and shaving are on offer. The recreation zone called “The Globe” has a pub-like feel, and even with the no alcohol policy, there’s still a fun vibe – pool tables, a music studio, computer gaming area and TVs. I wonder… do the athletes get to watch coverage of the Olympic Games? Turns out they have their own Olympic broadcast channel showing action but no commentary. But what will happen to the sprawling village after the Olympics are over and the athletes go home? Plans are to convert the complex into a vibrant “East Village” community, with affordable housing for up to 6,000 London residents. Although the complex was built and prepared for the London 2012 Games, many of the structures (like the basketball facility and dining hall) are temporary, as the long-term strategy was always to develop new housing in Stratford, East London. Images via iDesignArch by Getty Images 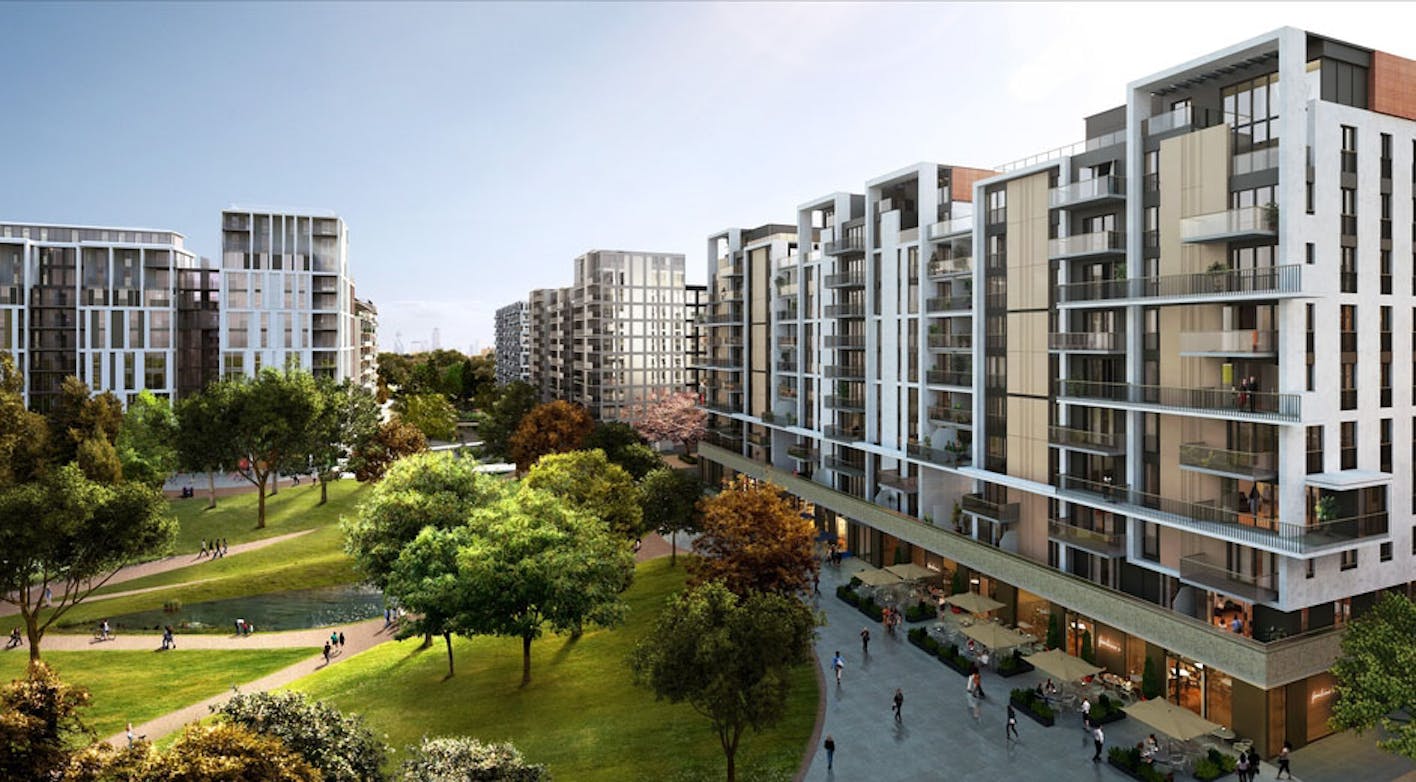 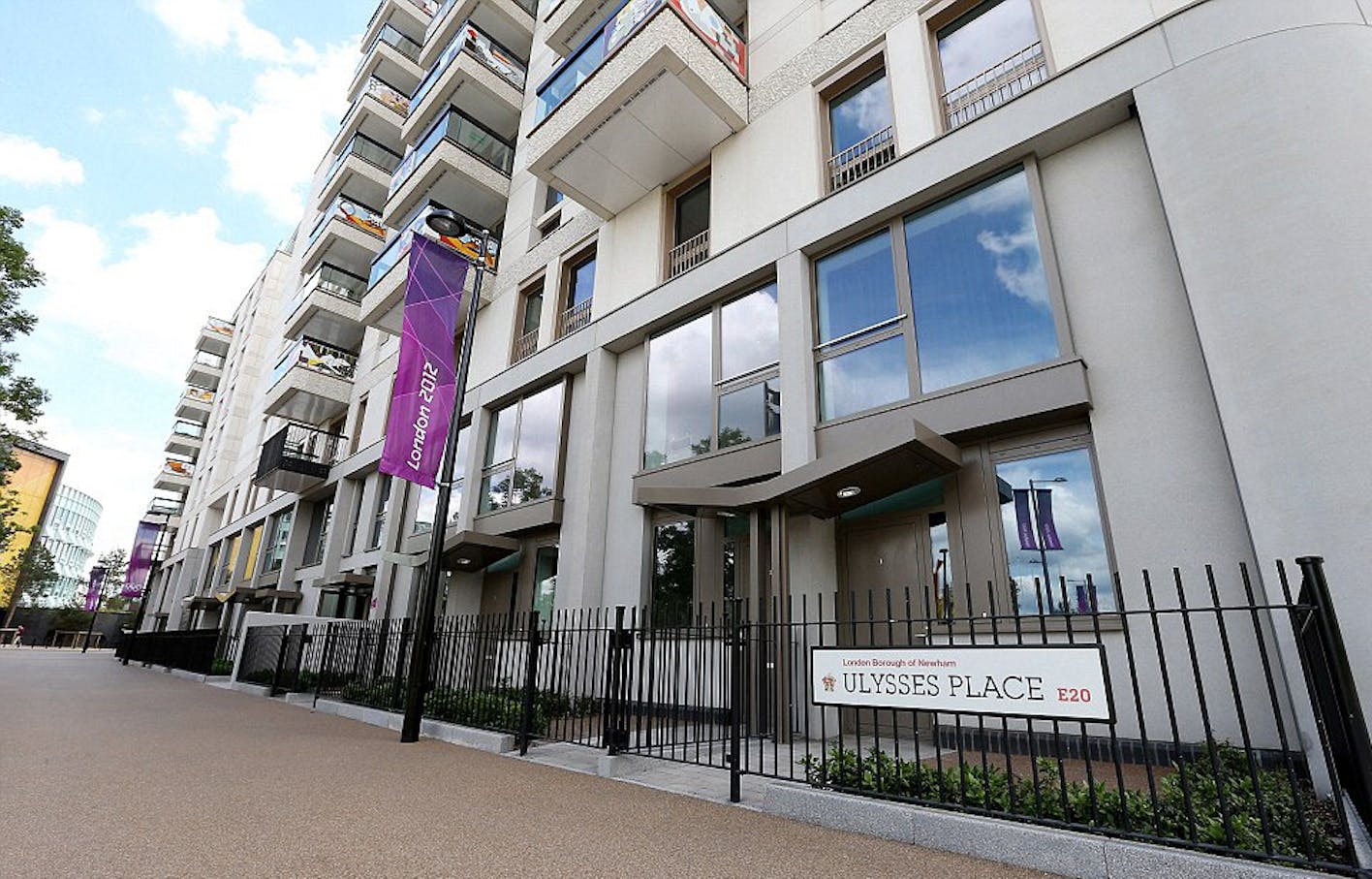 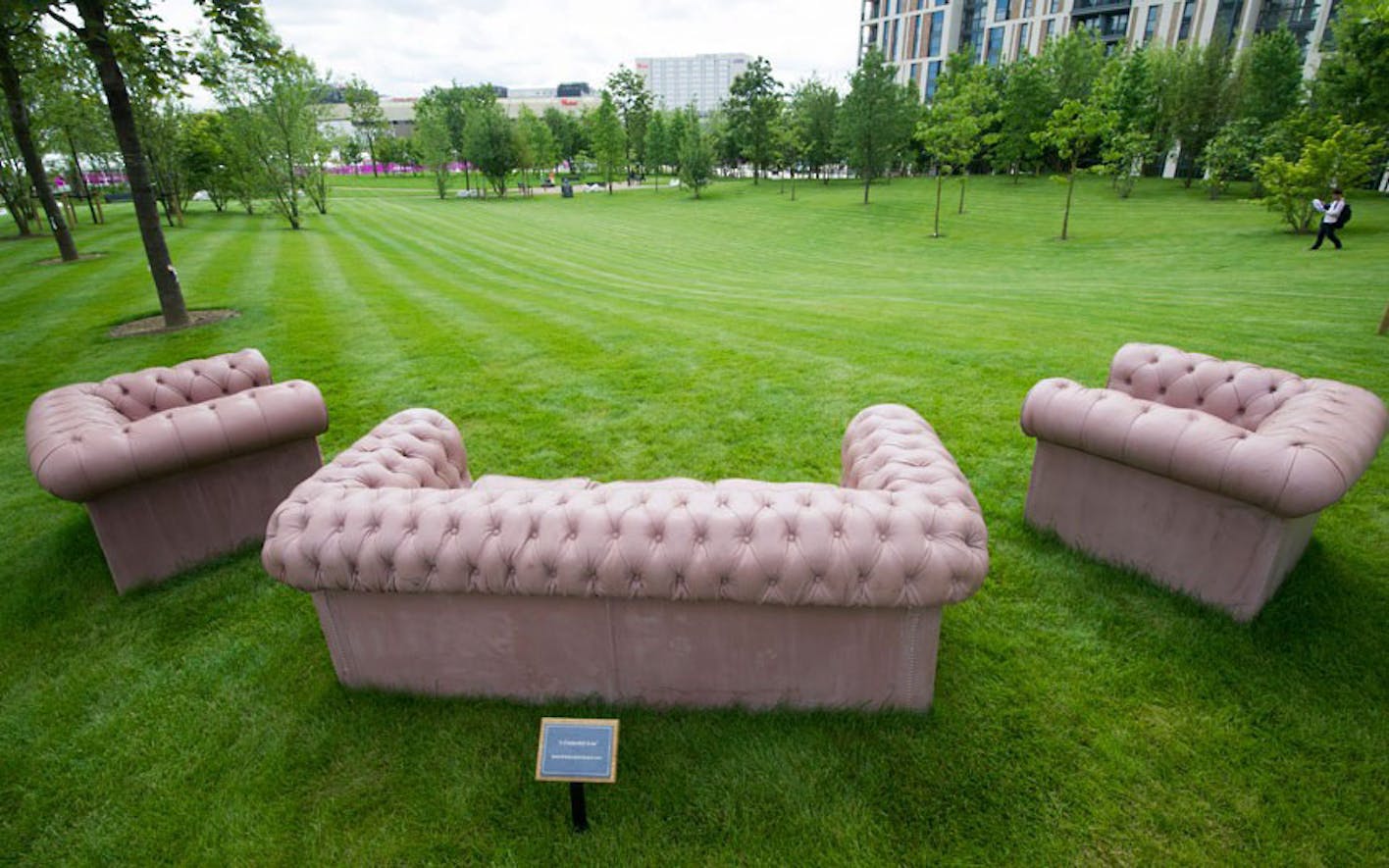 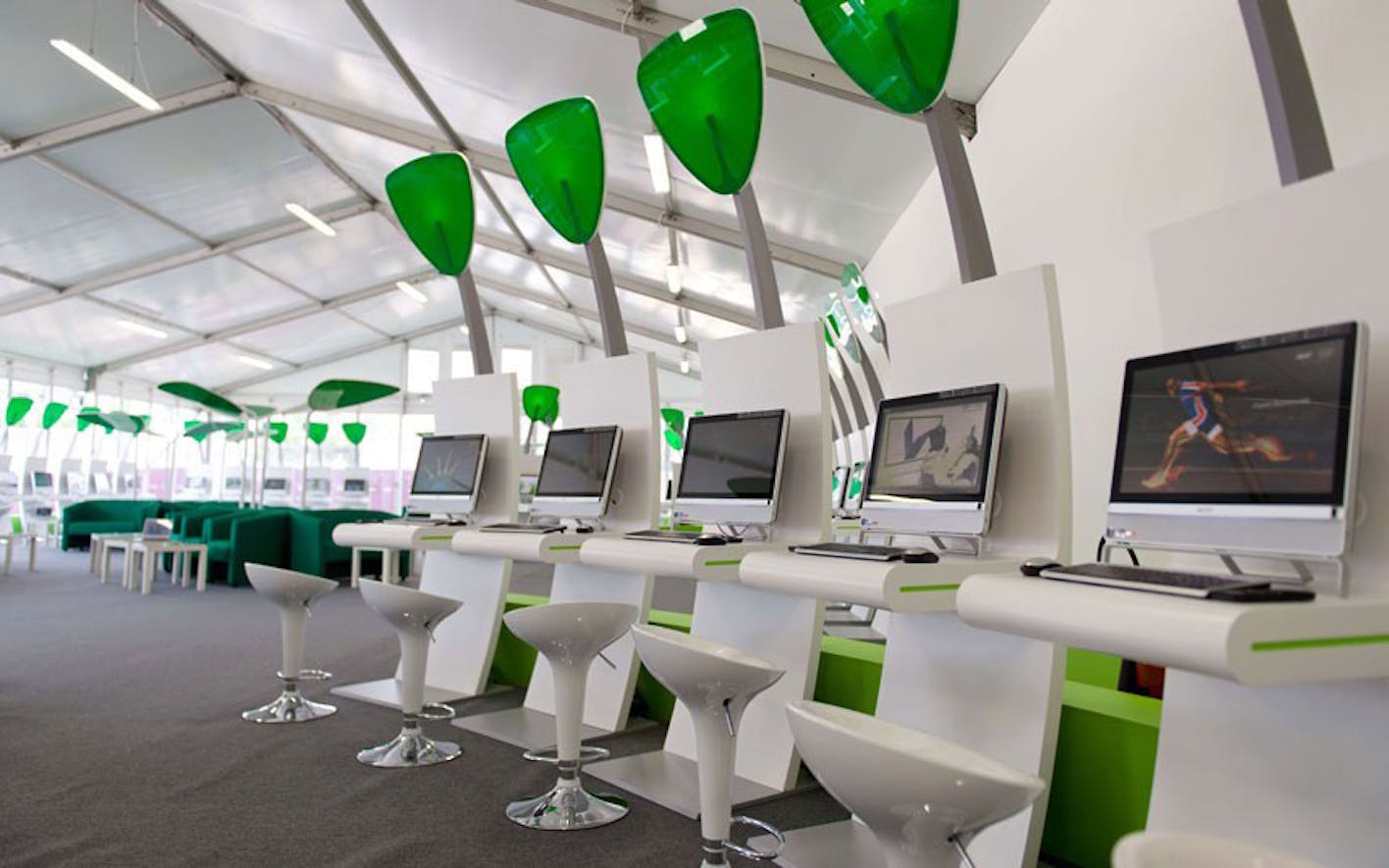 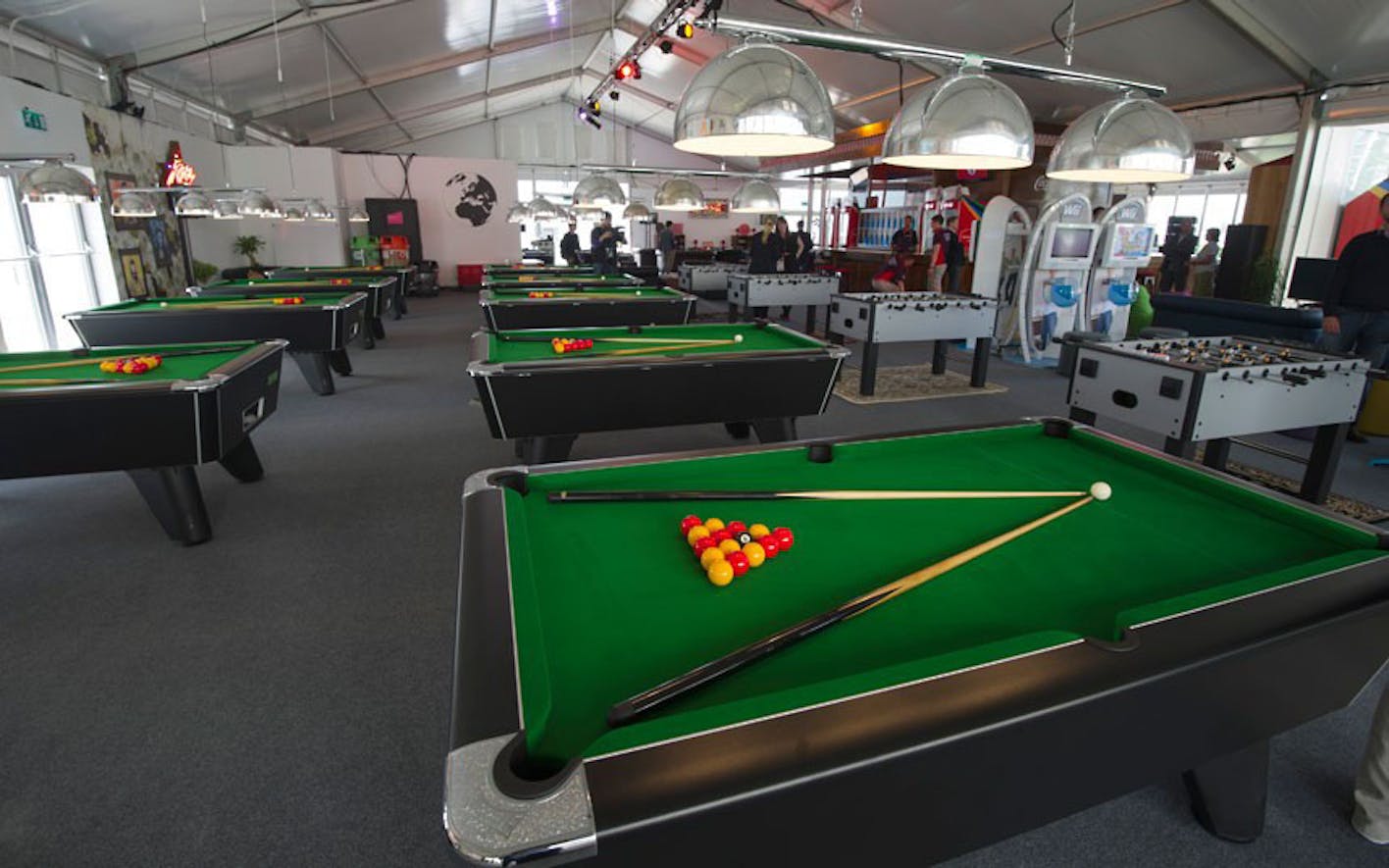