Citi Field stadium, home to the New York Mets, is hosting the annual Major League Baseball All-Star weekend. Just yesterday the Oakland A’s outfielder Yoenis Céspedes astonished the crowd with 32 powerful home runs to beat 20 year-old Bryce Harper of the Washington Nationals. Despite not being selected to compete in tonight’s All-Star game, Céspedes truly made his mark and will return home named the 2013 homerun derby champion! Tonight’s game scheduled for 5PM (PT) will showcase the greatest athletes to relive the 1964 All-Star game at Shea Stadium in NY where the National League took a 7-4 victory thanks to Phillies’ Jonny Callison who hit a three-run homerun at the bottom of the ninth. The passion, enthusiasm, and entertainment during tonight’s game will be similar to all of the previous All-Star games but Citi Field stadium is set to WOW the crowds with something else. 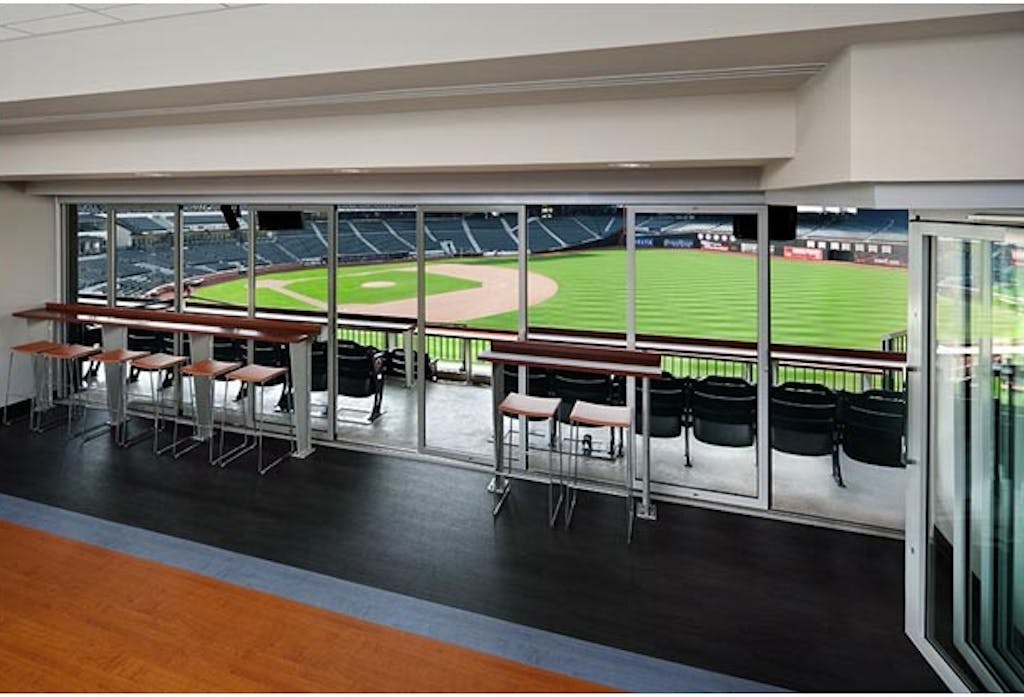 For fans who have not visited the fairly new Mets Stadium, they’re in for a surprise. Most suites have a NanaWall HSW60 single track sliding system that slides open to the field and will provide unobstructed views of the match-up. 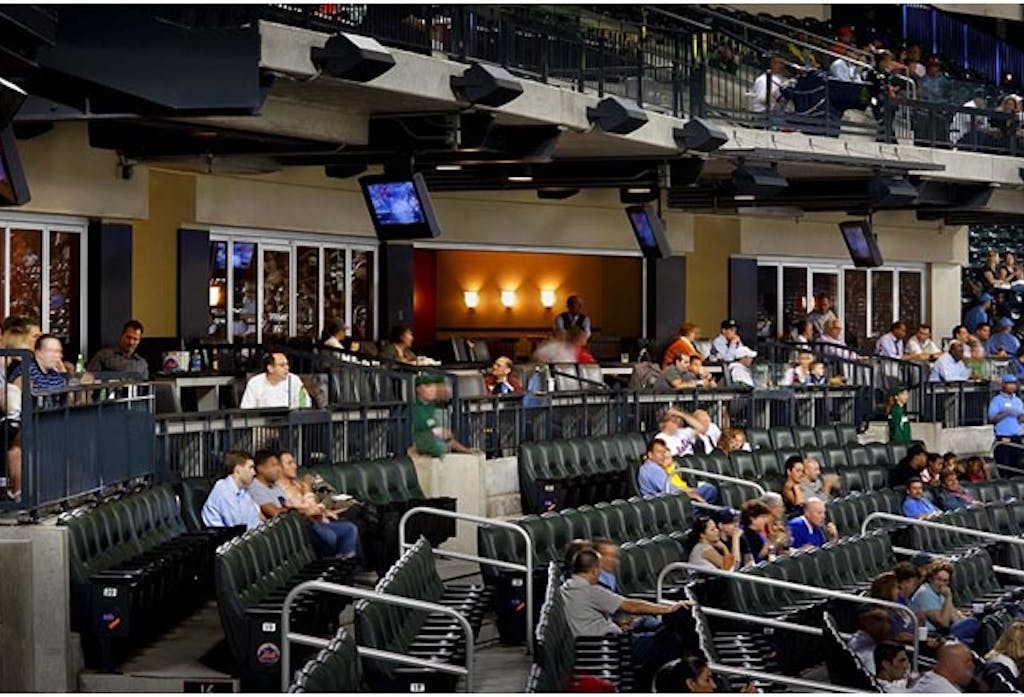 The large operable glass walls allow for an easy transition between the suite and the field. Fans can seamlessly transition from entertaining and socializing with friends and family inside the suite to joining the approximately 45,000 fans in the stadium. If you’re at the stadium tonight tweet us @nanawall with an image and hashtag #NanawAllstar2013!