You like to vacation in Hawaii? So does the Wax family! In fact, they brought a little bit of Hawaii home by creating an outdoor lanai feel at their residence in Northern California. Their recent remodel included the addition of 950 square feet and a NanaWall along the entire back of the house to extend their space into the outdoors. Read below to learn how Dan Wax and his family brought an outdoor Hawaiian feel to their home: 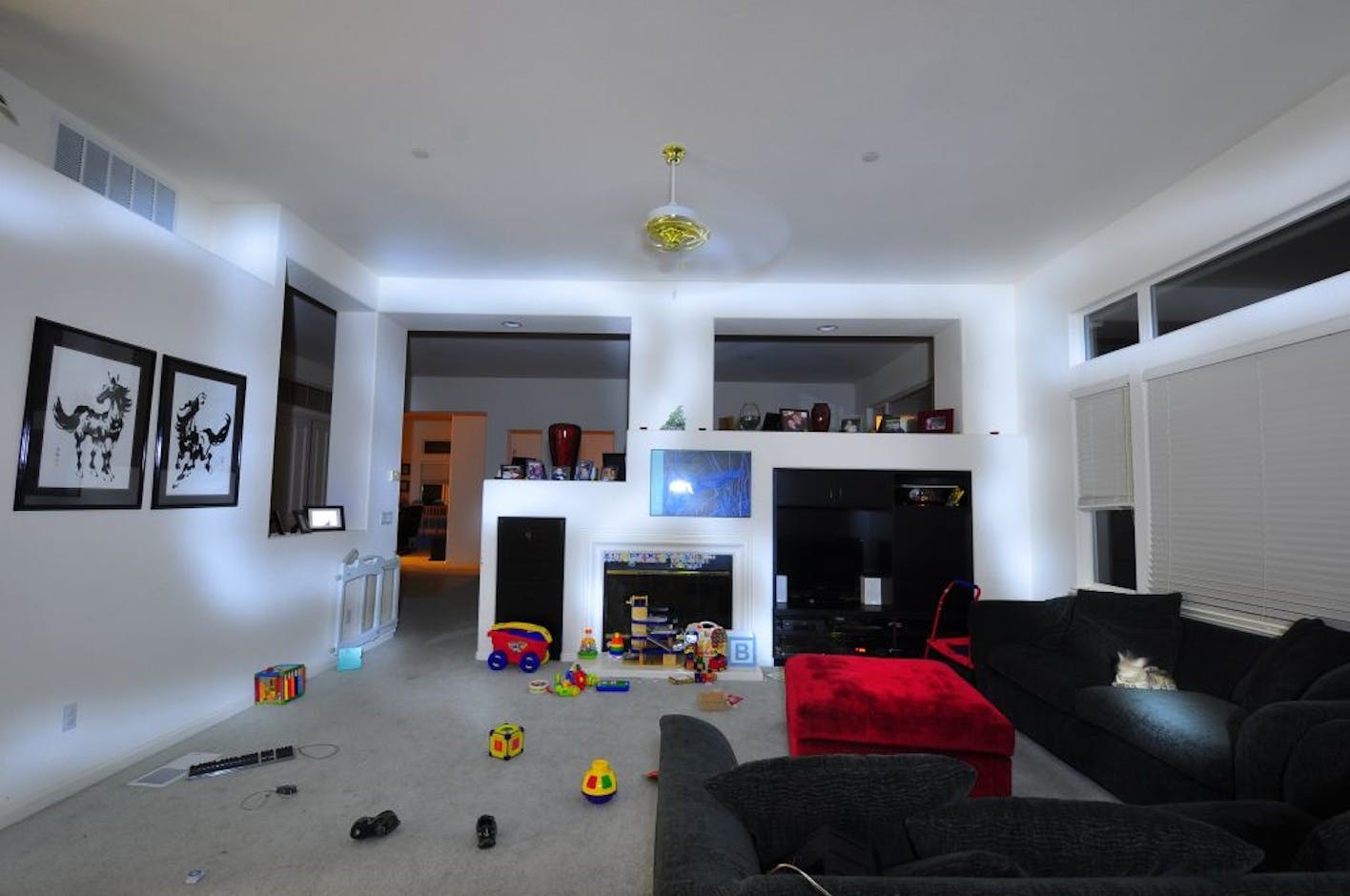 Before the Wax family remodel, the living room was split into two separate spaces

Before the remodel, their living space was split into two rooms, separated by a fireplace wall. They knocked out the entire wall and created one large great room for an open, airy space. The original design had a fireplace in the center of the 20’ section with two double French doors on either side. Fortunately, seeing an operable glass wall on HGTV inspired them to install a 20’ long NanaWall instead, opening up the great room onto the patio. 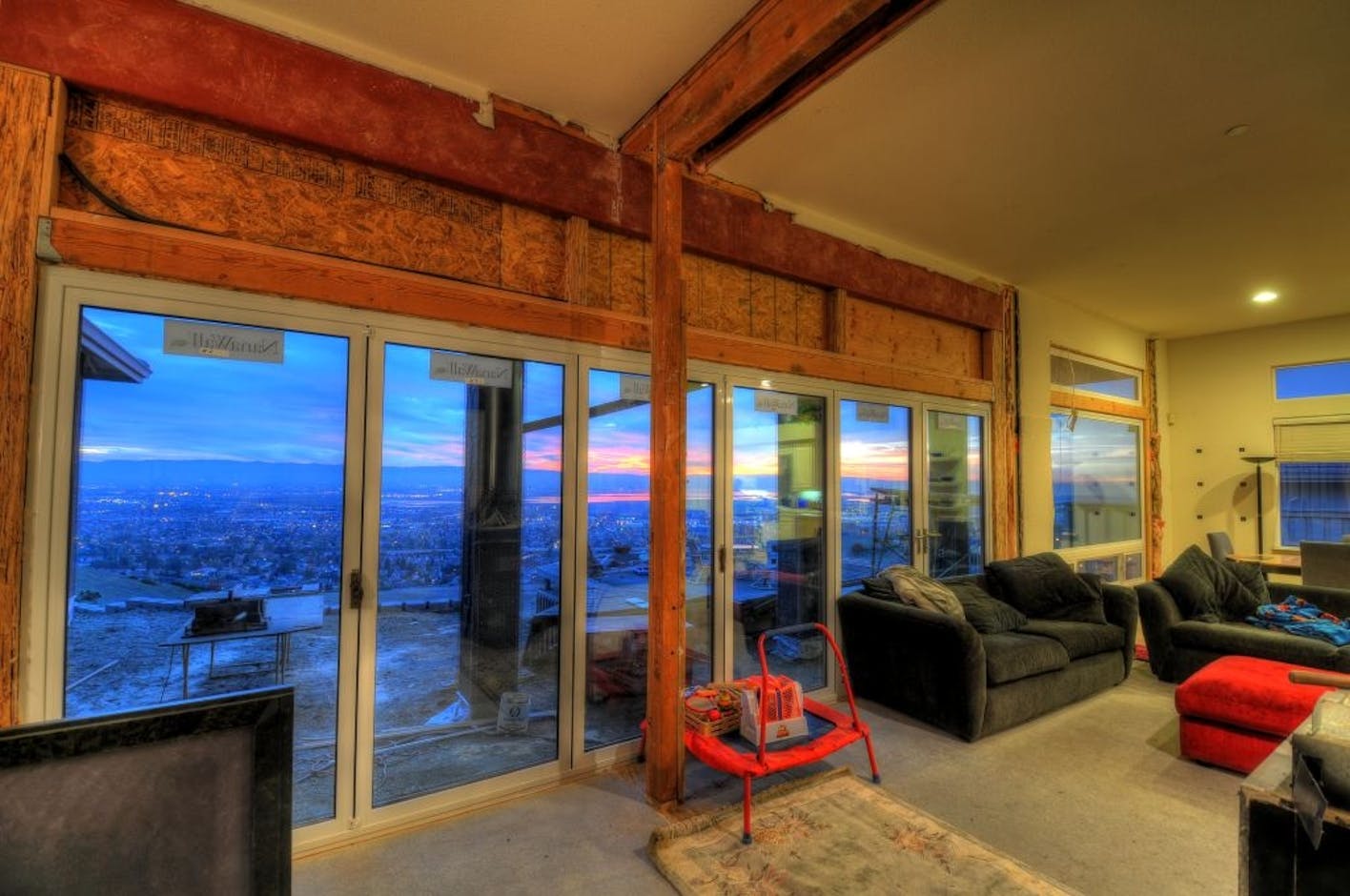 During the remodel, with NanaWall installed - you can already see the difference

Their new roof is 3 feet higher and extends out about 10 feet, covering much of the deck outside. So with the door open, it’s as if the house continues outside and brings the outside in. When the weather is nice, it reminds the Wax family of Hawaii (minus the waves crashing nearby)! The massive remodel may have been difficult for the Wax family to endure, with their bed in the dining room for 6 months and the constant taste of dust in their mouths, but it was well worth it. They feel that their quality of life has improved by bringing a piece of Hawaii into their home. With the NanaWalls open, the size of the great room more than doubles – ideal for entertaining and taking advantage of the fabulous views. The photos below were taken last Christmas. 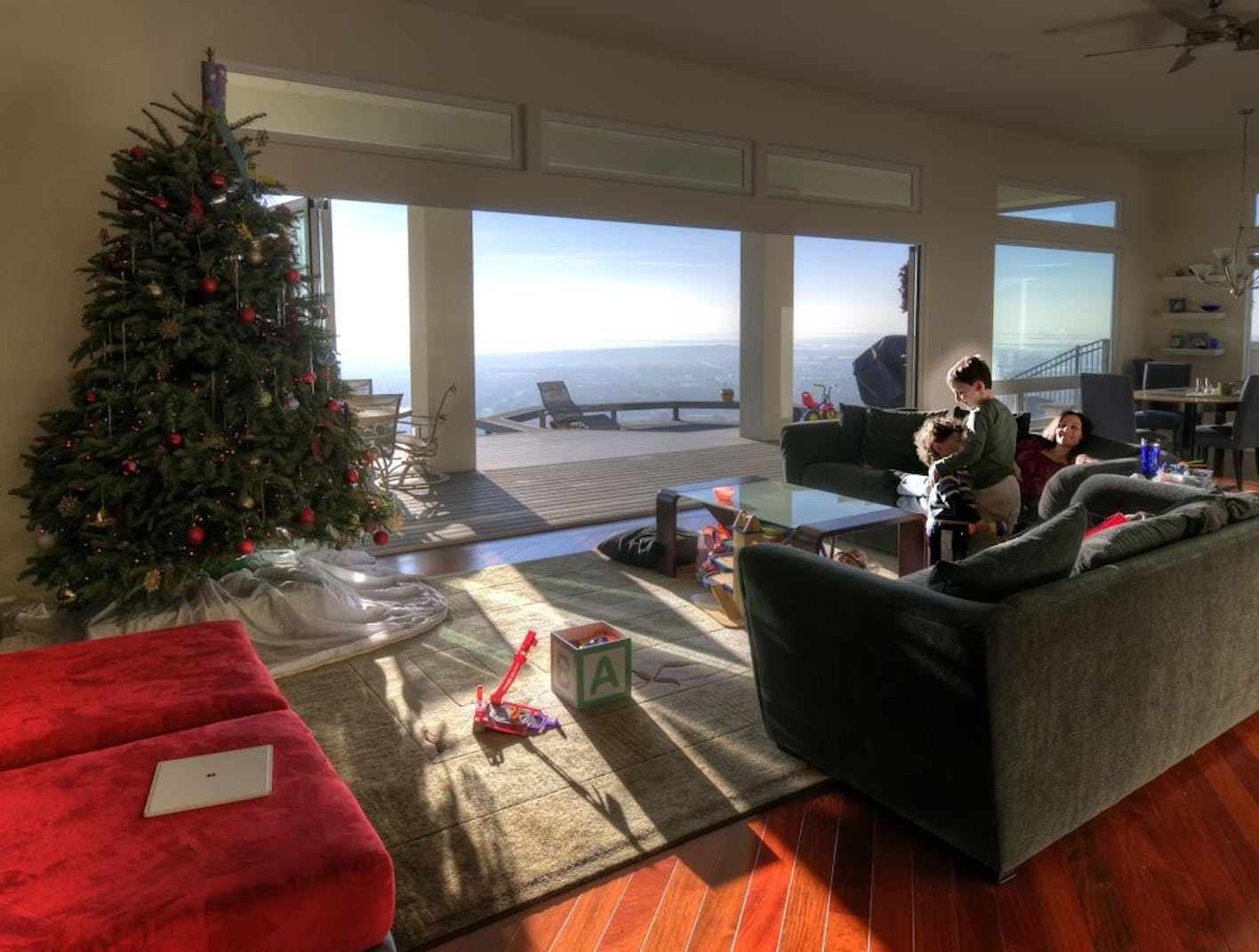 Two nights before Christmas. The TV was playing a yule log station while a real fire was going in the wide-view fireplace below

Photos and story are courtesy of Dan Wax via the 2012 Photo Story Contest. Project by architect John Barton and Forrest Bodily Contractors.