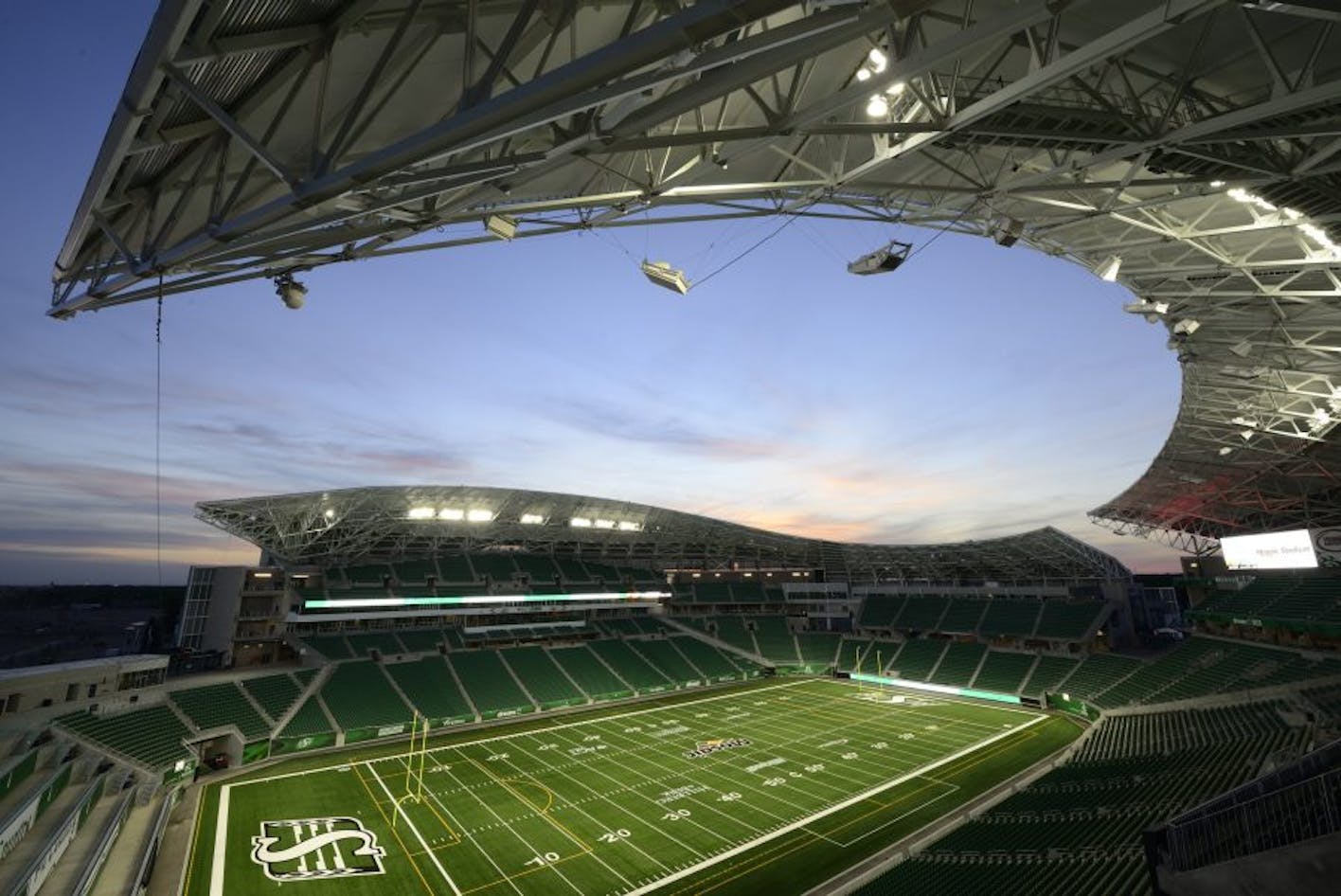 Designed and built by HKS and PCL Construction, the stadium is the cornerstone of the city of Regina’s masterplanning efforts.

Serving as a catalyst for urban revitalisation, Mosaic Stadium will be the most-recognised civic building for the city and the province.

With a standard capacity of 33,000 – expandable to 40,000 spectators for major events – the stadium provides a modern fan experience with a spectator roof and open south end zone [along with 21 HSW60 sliding glass walls for a total of 87 panels] connecting the stadium to the community.

Its unique features include a sunken lower bowl, individual seating, and a 360 degree main concourse. Other amenities include an increase and variety in food choices from local vendors and 37 washrooms, including gender neutral and family friendly facilities.

Mosaic Stadium features several lounges which can be used year-round and is also home to the Roughrider business and football operations. Saskatchewan Sport occupies 10,000ft2 of office space for several provincial sport-governing bodies. 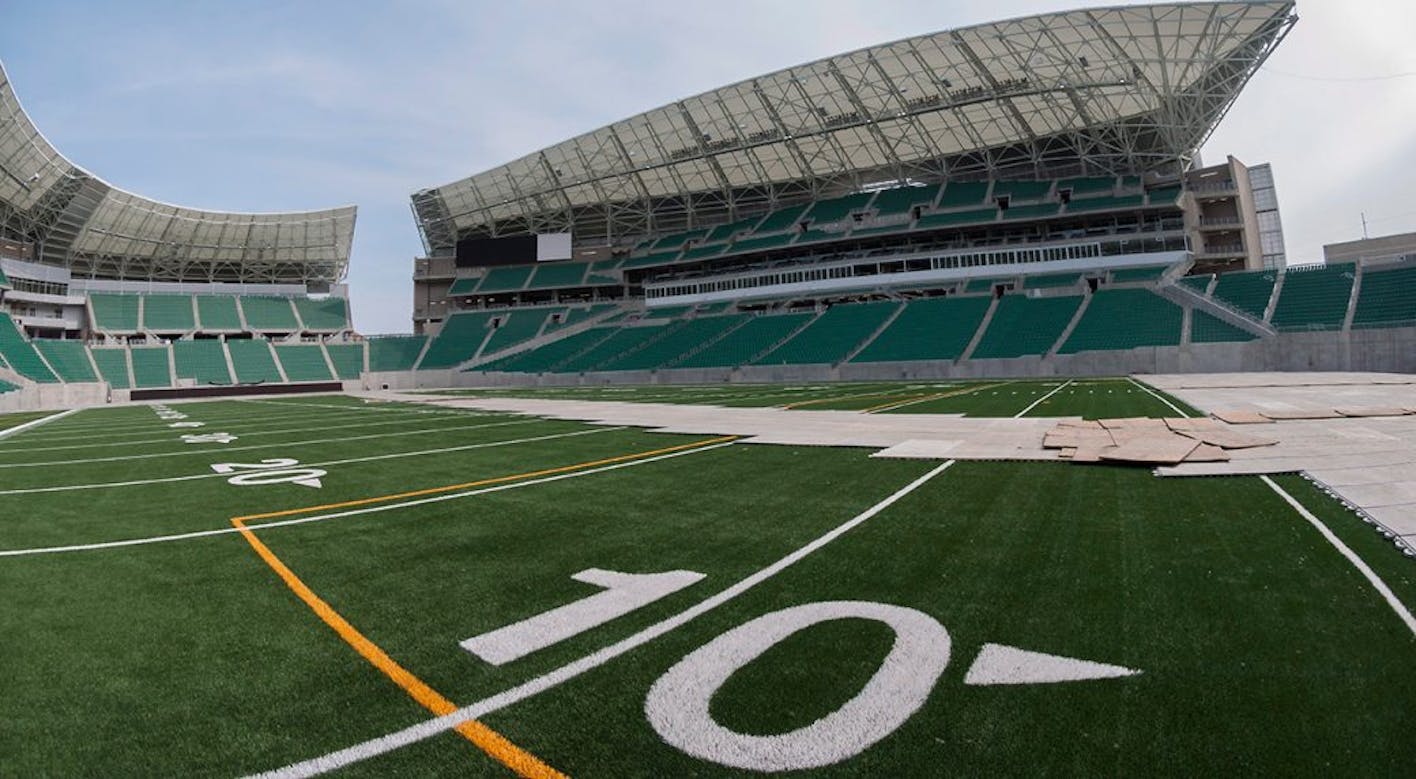 "It seems like yesterday we began working with the city, the team and everyone involved in the design process for the Regina Revitalisation Initiative Stadium Project – Mosaic Stadium. It is exciting to see the design come to life.

I look forward to experiencing this venue with the rest of the province and Rider Nation. This stadium will change the way fans experience the Canadian Football League – similar to how our recent projects changed the National Football League experience."

The stadium project is the first of three phases of the City’s Regina Revitalization Initiative, which also includes the Railyard Renewal Project and Taylor Field Neighbourhood.

The design and construction details of the stadium were revealed in May 2014. Within a month, PCL Construction began building.

Owned by the City of Regina and operated by Evraz Place, officials declared Mosaic Stadium to be “substantially complete” on August 31, 2016. One month later, on October 1, the first of two test events took place at new Mosaic Stadium when the hometown University of Regina Rams played host to their provincial rivals the University of Saskatchewan Huskies in a match designed to put the facility through its paces.

The second test was on May 27, when the Regina Rocks Mosaic Stadium concert – headlined by Bryan Adams – allowed organisers a chance to test the building and operational plans, including food and beverage service.

Three weeks ago, the Roughriders hosted a pre-season game in the final tune-up before their home opener on July 1 against the Winnipeg Blue Bombers as part of the City’s Canada 150 celebrations.

Mayor Michael Fougere said at the official opening of the multi-purpose facility:

"Mosaic Stadium is an iconic venue, the best stadium in Canada and one of the best in North America. But it will also serve as a venue for people to gather and celebrate our great community for generations to come.

This opportunity would not have been possible without the strong partnerships between the City, the Province, and the Roughriders, and the recognition that this is a catalyst for the growth and transformation of our city."