Revitalizing Country Clubs, Part I: The Lay of the Land 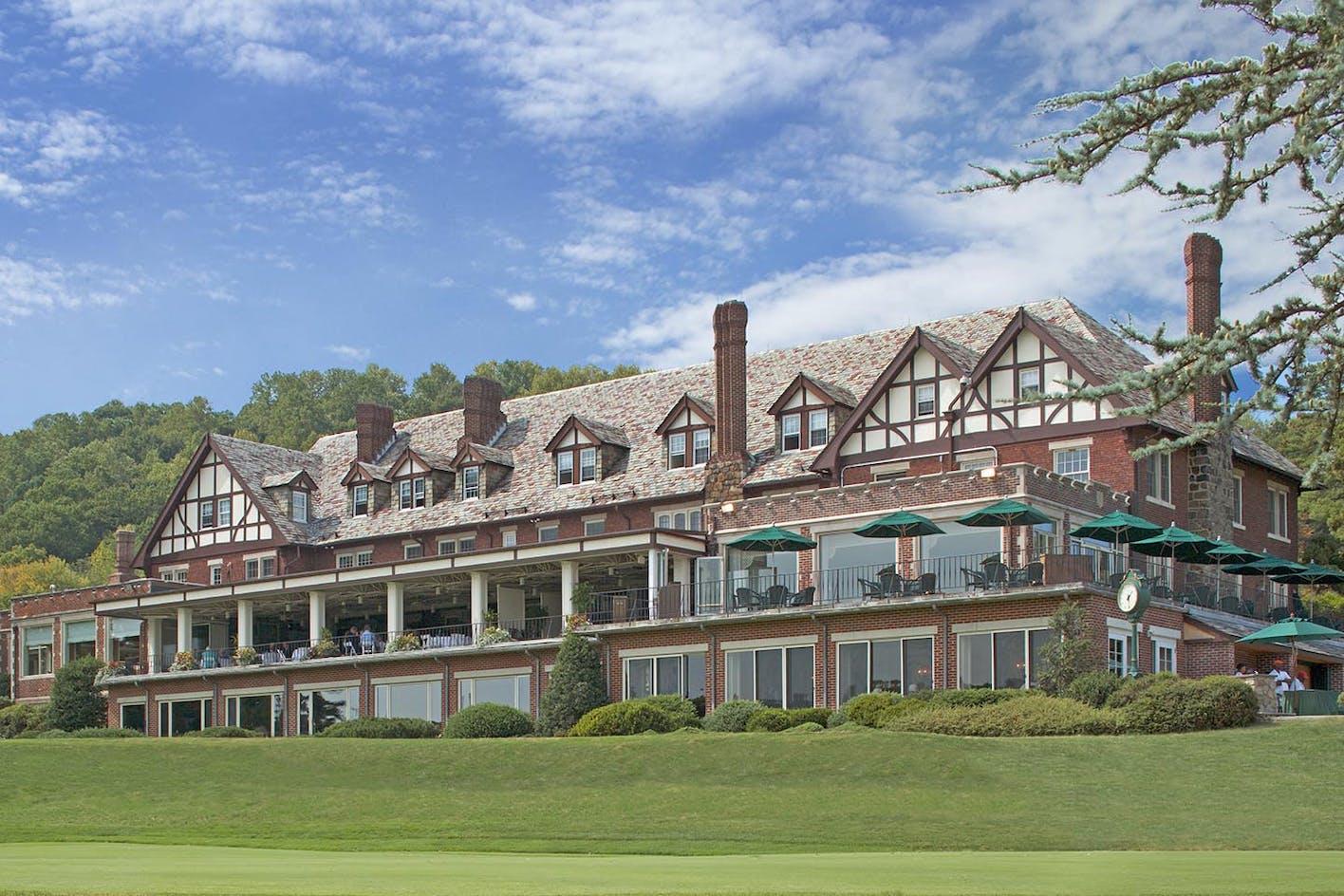 Country clubs were once a mainstay for the upper echelons of society, but in 2018, they have largely fallen out of favor. The country clubs of today are found stuffy, uptight, and unwelcoming by non-members, which presents a serious problem for country clubs who need to attract new, next-generation members, in order to keep their doors open.

The traditional focus of country clubs has been golf, occasional fine dining, socializing, and utilizing the clubhouse and grounds as a venue for special events such as weddings and fundraisers.

For your average country club, it can be difficult to come to terms with the fact that interest in golf is declining, and has been, for some time. Golf started to become a central focus of country clubs after World War II, but these establishments were originally intended as centers for healthy recreation. If country clubs are going to survive, their focus will need to shift away from golf, and to a wider, more family-friendly scope of recreation.

Dining, while also a historical country club emphasis, will need to undergo a shift in culture and operations as well. Fine dining may have been all the rage in the 50’s, but today’s consumers are more interested in what’s commonly considered upscale casual fare. Dress codes, which have long been the standard in such establishments, will need to be relaxed in order to become a more convenient option for families. 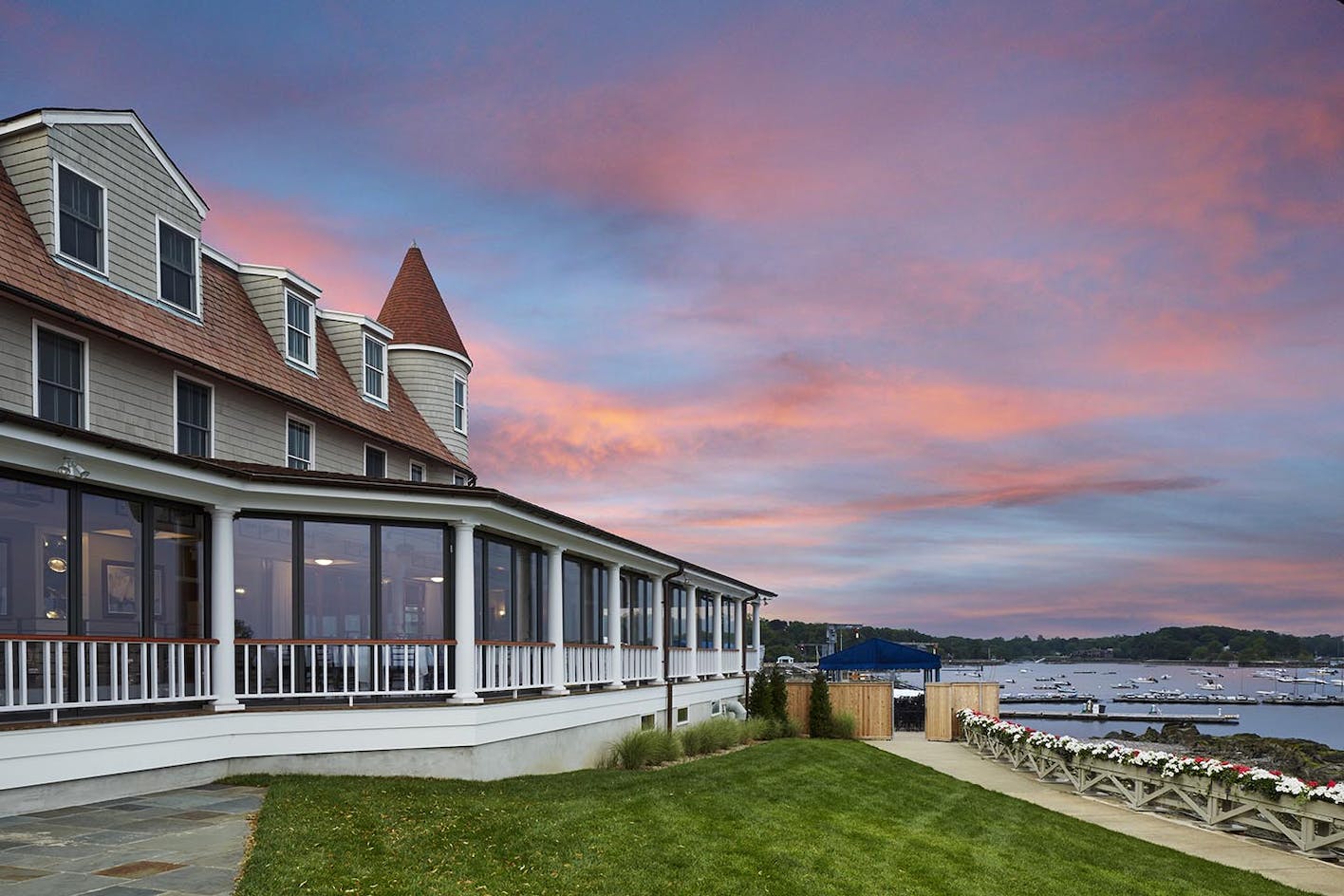 It’s not hard to create an upscale environment that feels warm and inviting, yet the traditional country club feels anything but. Releasing some of the dress code rigidity will likely help foster a somewhat more casual environment, but additional measures will need to be taken in order for clubhouses to appeal to a more diverse audience.

Flexible spaces that can serve many purposes and change functions at a moment’s notice will be essential to accommodating the multitude of activities that a revitalized club will provide its patrons. Integrated indoor/outdoor areas will add liveliness to the overall atmosphere, and facilitate connections between family members even while engaged in different pursuits. 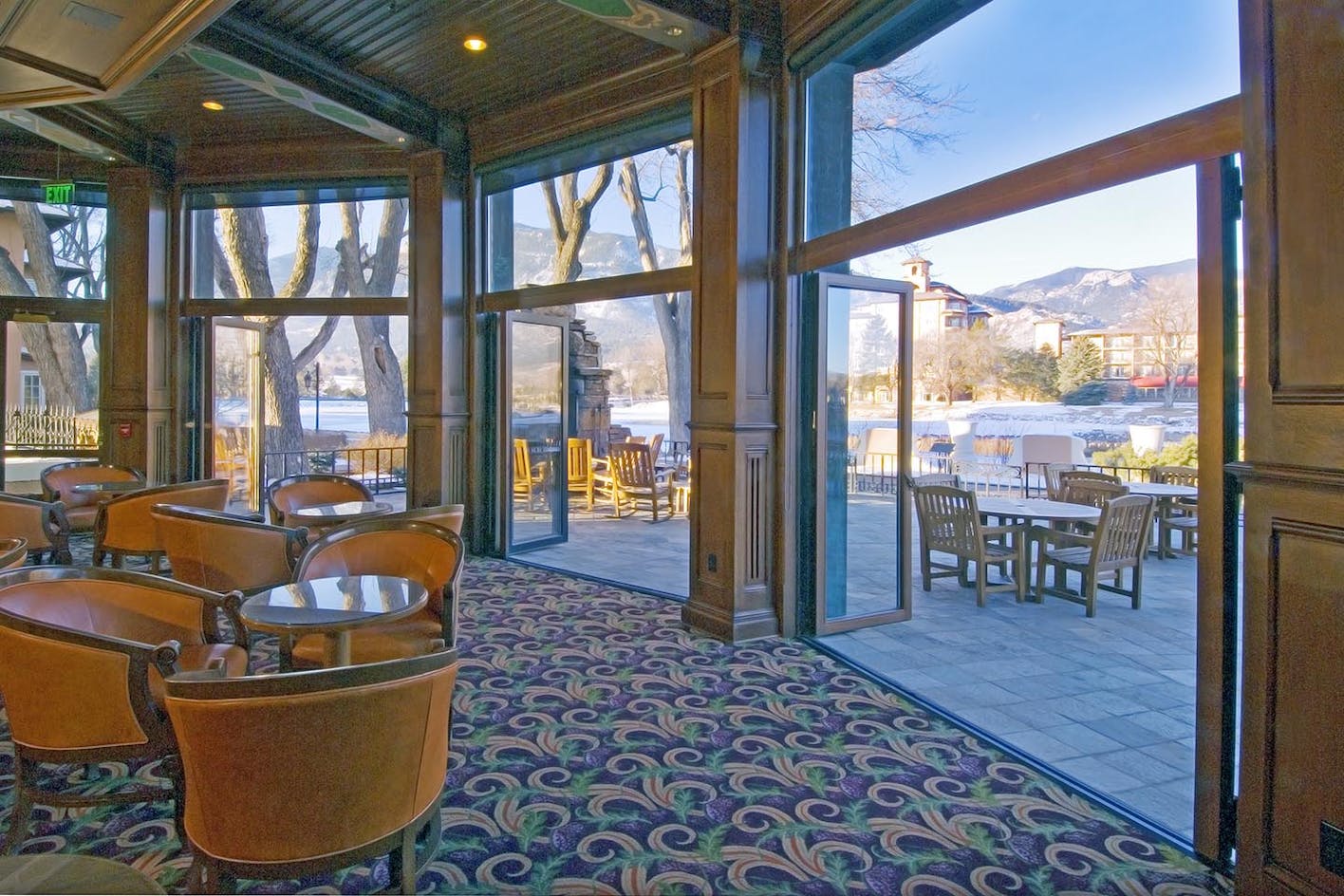 So exactly who makes up this new audience country clubs must engage in order to encourage renewed growth and expansion? Read the next blog in our series to find out!

Questions about opening glass walls in country clubs? Send us a message at info@nanawall.com