Sports: How the Doors and Roof at BC Place Stadium Disappear

Here at NanaWall, the BC Place stadium is best remembered for the 2010 Winter Olympics, where both the opening and closing ceremonies were held. Before the Winter Olympics, the stadium was upgraded and modernized, as part of a $150 million revitalization project. Over sixty NanaGlass SL25 systems were installed in the luxury and press suites at BC Place, for a seamless separation between the suites and the stadium. A buzz was generated around the BC Place stadium, not only for being host to the 2010 Winter Olympics, but for re-designing with less environmental impact. 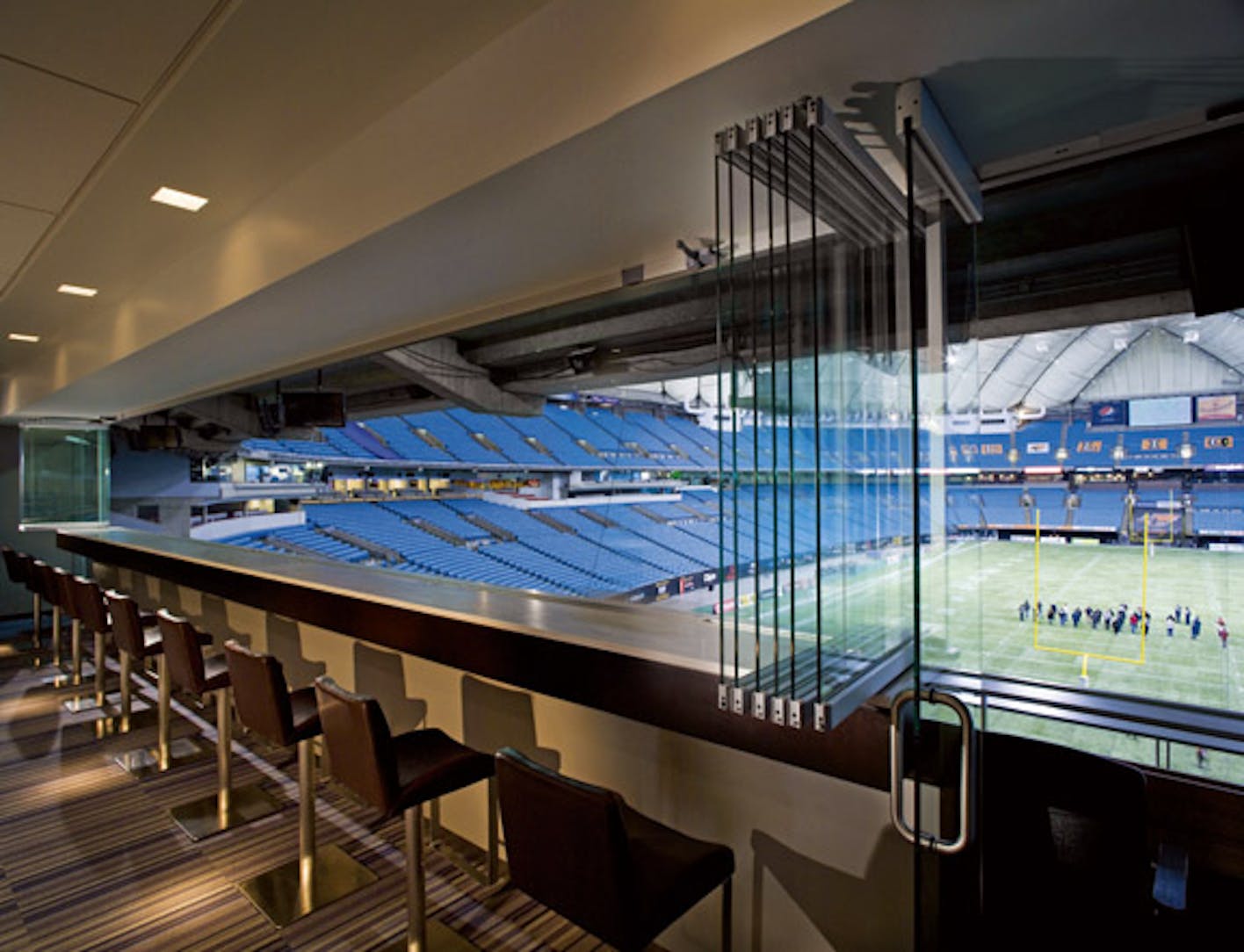 SL25 all-glass panels in the press suites of BC Stadium

Since we tend to associate this stadium with the Winter Olympics, we forget that it is actually used year-round for all types of sporting events, concerts, shows, etc. In fact, just a few weeks ago, the 99th Grey Cup – the Canadian Football League Championships – was held at BC Place stadium. The Vancouver stadium’s home team, the BC Lions, took the title after starting off the season with a five game losing streak! The Grey Cup was held at BC Place stadium following its completed renovation, with a roof that opens and closes! The new cable-supported roof is fully retractable. It allows an open-air facility for concerts during the summer or night-time football games under the stars, or can be closed for an indoor science exhibit protected from the rain. The new roof is much more energy efficient than the last, with energy savings of 25%.

Watch the roof in action in the video below: https://www.bcplacestadium.com/index.php/roof.html

View a photo gallery of BC Lions championship victory against the Winnipeg Blue Bombers: https://www.cfl.ca/photo_gallery/gallery/id/12993