The Memphis Pyramid: From Ill-Fated to Absolutely Breathtaking

Figure 1: The top of The Lookout with the NanaWall SL70s wide open.

It’s not a wonder of the world like its counterpart in Giza, but there is an impressive American pyramid that’s often overlooked: the Memphis Pyramid.

The Memphis Pyramid, formerly known as the Great American Pyramid, was built in 1991 as a 20,000 seat sports arena. However, it had a rocky road. On opening night a pipe burst and flooded the floor. Not long after, Luxor in Las Vegas surpassed it as the tallest pyramid in America. And in 2004 the basketball teams that played there, the University of Memphis and Memphis Grizzlies, abandoned the building for a newer arena; the FedEx Forum. Locals started calling it “The Tomb of Doom”.

But the struggling Memphis Pyramid found new life in 2015 with help from Johnny Morris, the owner of Bass Pro Shops. He transformed the spectacle into a Bass Pro Shops megastore that now draws tourists from all over.

The converted arena has everything a fishing or hunting aficionado could dream of: a wilderness hotel, a wetlands education museum, a gun center, an archery range, a bowling alley for the kids, and a nautical-themed restaurant. 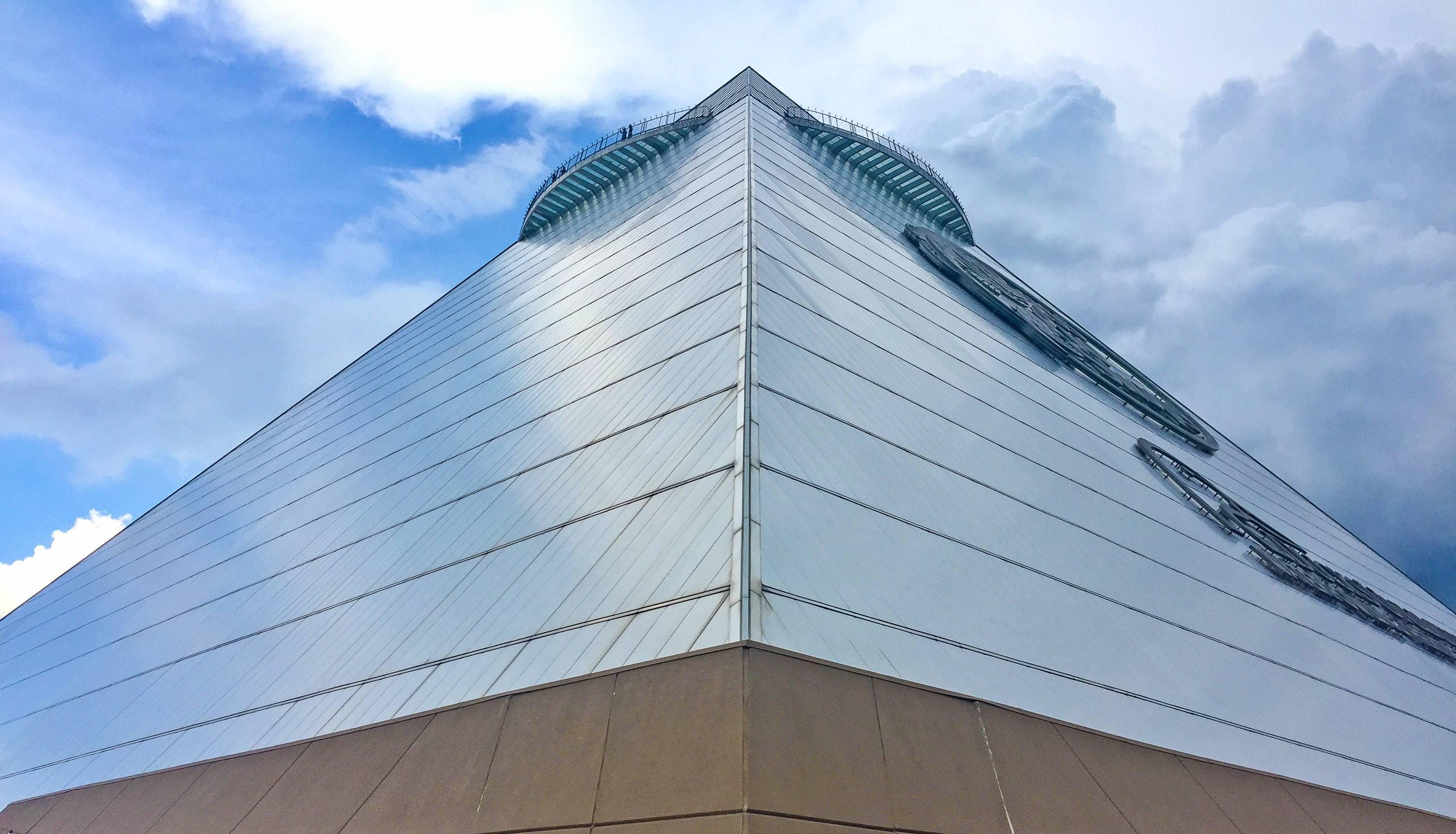 Figure 2: A view of The Lookout observation decks from below.

But everybody, regardless of their interests, would find amazement in The Lookout. It can only be reached by taking the world’s tallest freestanding elevator 28 floors up to the top of the Memphis Pyramid. Inside The Lookout, there’s a restaurant that serves American food, a bar that circles around a large cylindrical aquarium, and a small artificial creek that runs through the area. Despite all that bustle, the most noticeable element of the layout is a 360-degree view of the surrounding Blues City. Figure 3: A glimpse of the 360-degree view. Open NanaWall systems show the Memphis city and the Mississippi River.

The highlight of The Lookout are two observation decks and, upon ascent, visitors are instantly drawn to the operable glass walls and views beyond.

One observation deck is oriented towards downtown Memphis, while the other looks out over the Mississippi River in Memphis. These balconies jut out over the edge of the Memphis Pyramid. Don’t look down on them if you get vertigo, because they’re made from semi-transparent material. The Memphis Pyramid observation decks are often open, and not just in an accessibility sense, but in a physical sense. 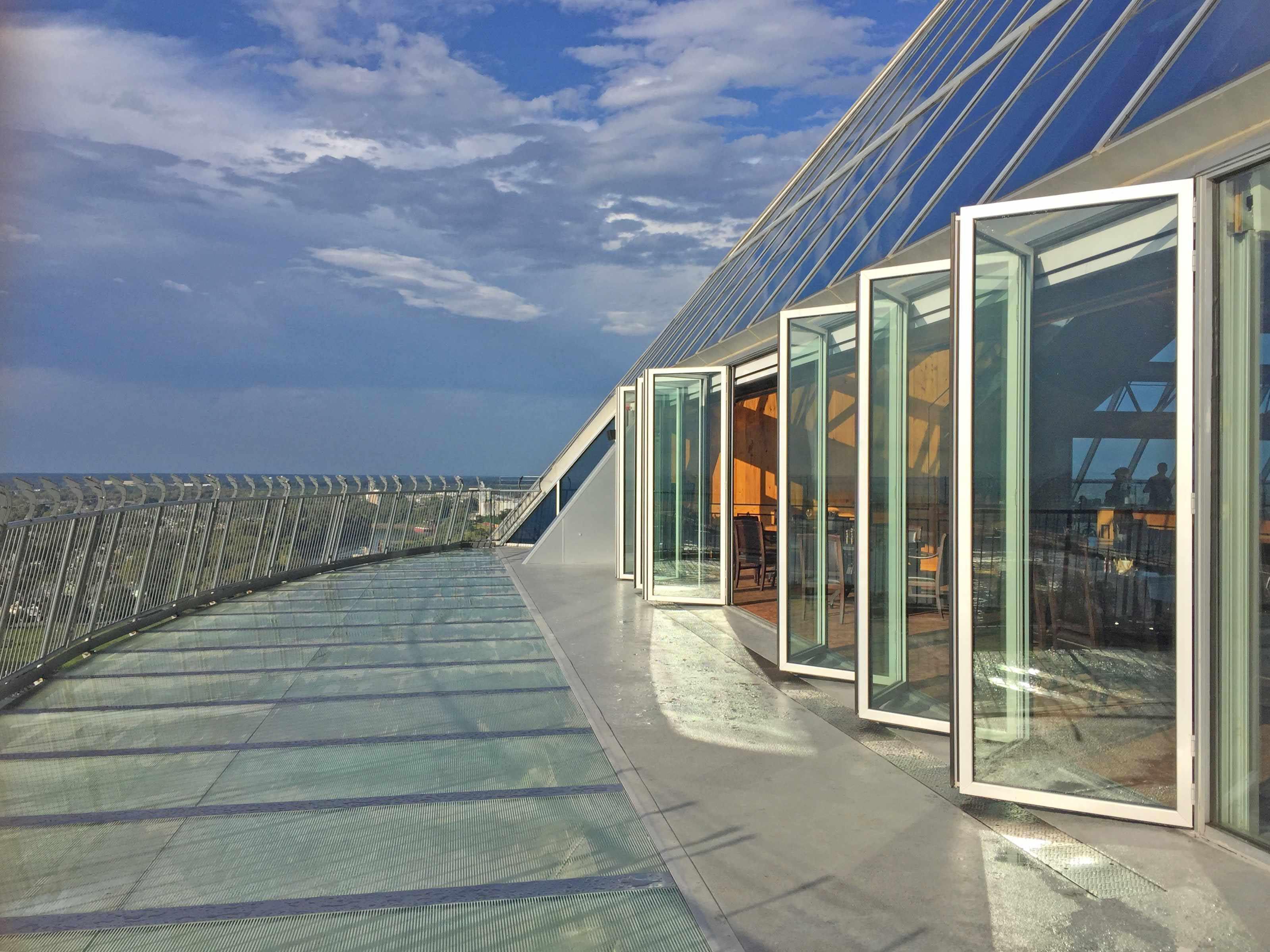 Figure 4: One of the two observation decks with the outwards folding NanaWall systems partly open.

Two NanaWall SL70 outward folding glass wall systems are in place to divide each observation deck from, or combine it with, the inside of The Lookout restaurant. When open, each of these 12 panel systems create a 39-foot wide opening that provides unobstructed views of the river and city, and a clear way to walk out onto the observation decks.

There’s a good reason the line to eat and drink at The Lookout can be lengthy. The openings transform the entire dining experience. The views are undoubtedly breathtaking, but the fresh air breezing through the restaurant separates the location from all the other rooftop restaurants with city views. At 28 stories elevation with wind blowing through the area, it’s a meal that no one will forget. 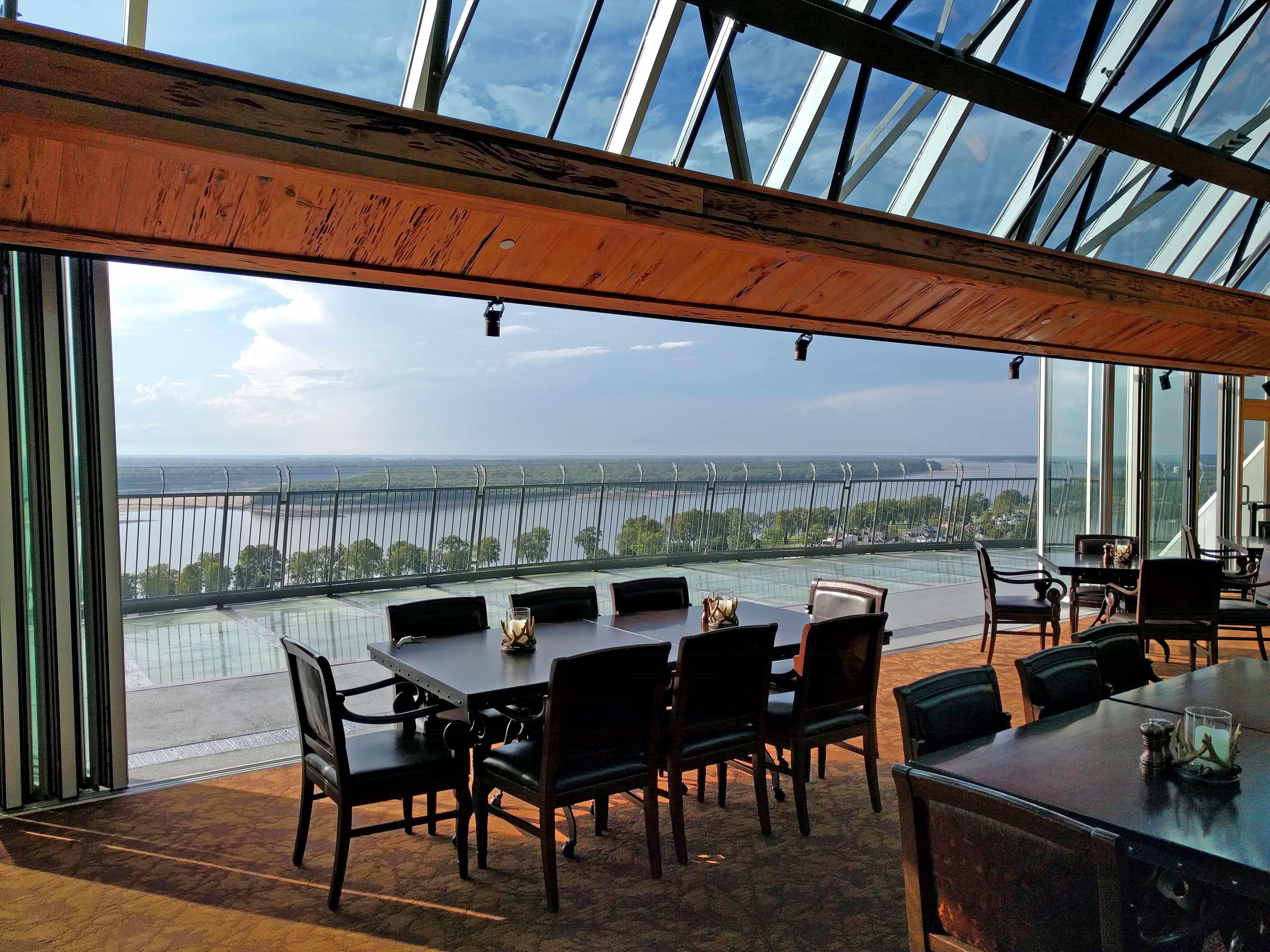 Figure 5: A view from a table-oriented on the Mississippi riverside.

When the wind is severe, The Lookout closes the NanaWall glass walls to keep diners comfortable. However, finding a glass wall that can operate well in an elevated environment is not easy. The SL70 system’s ability to defend The Lookout from high windloads is a major reason the builders chose it for the project. At a panel height of 9’1” the systems can withstand intense windloads, particularly because the panels aren’t too wide. To determine what windload a certain sized system can handle, builders and architects can simply reference NanaWall Systems’ Design Windload Charts. The builders also specified a low profile saddle sill for resistance against wind-driven rain to combat stormy weather. On those cold days, the thermally-broken aluminum preserves the restaurant’s temperature to keep diners warm.

Despite being so durable, the NanaWall SL70 provides a great view when closed because the stiles and frame of the system are minimal. If it’s a rainy, stormy day, the NanaWall SL70s still make a visit to The Lookout worth it. Diners get to enjoy comfortable conditions without sacrificing the view that brought them to the top of the Memphis Pyramid in the first place – and Bass Pro Shops provides endless indoor entertainment. 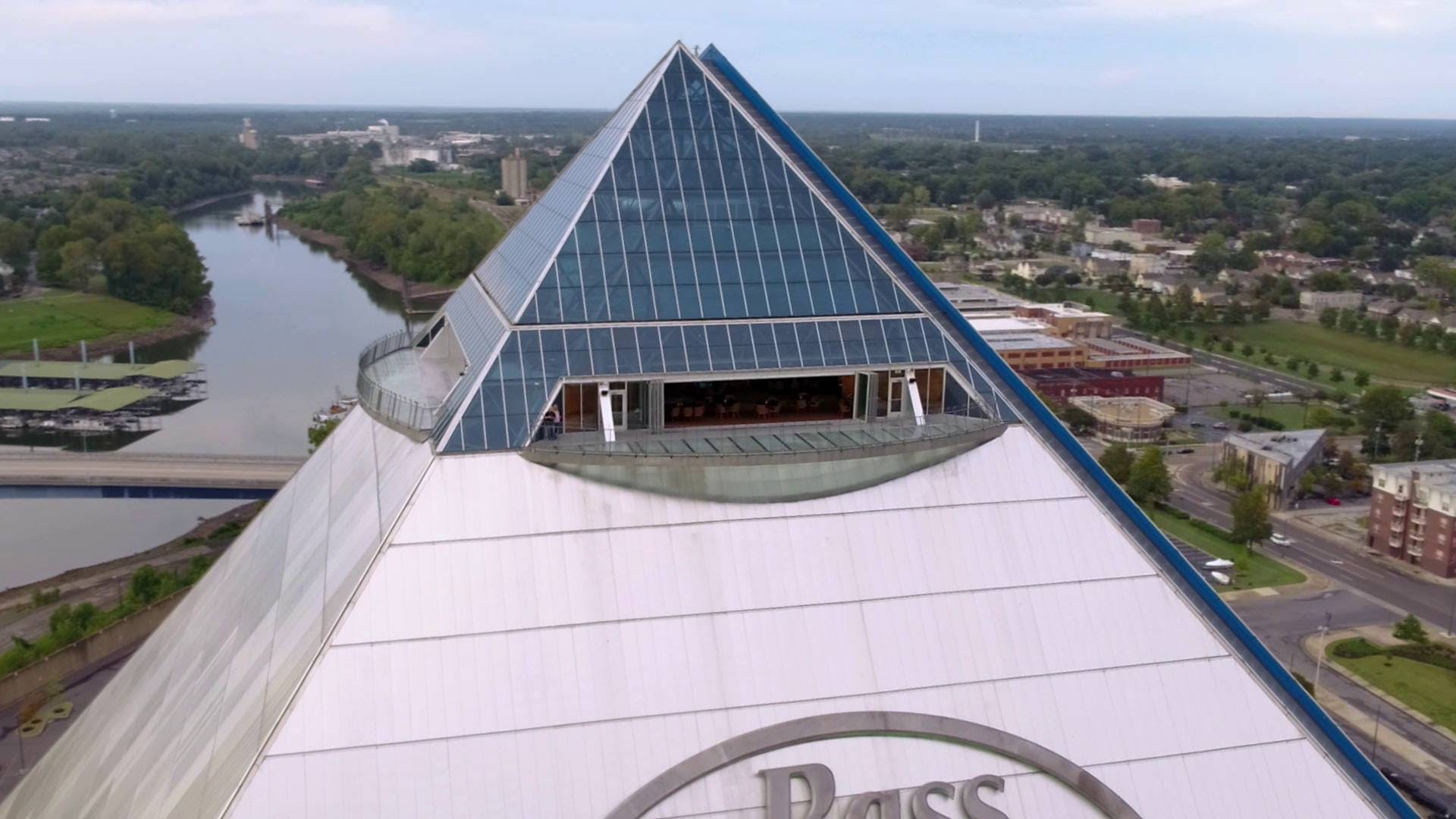 Figure 6: Experience The Lookout at the Memphis Pyramid with this video.