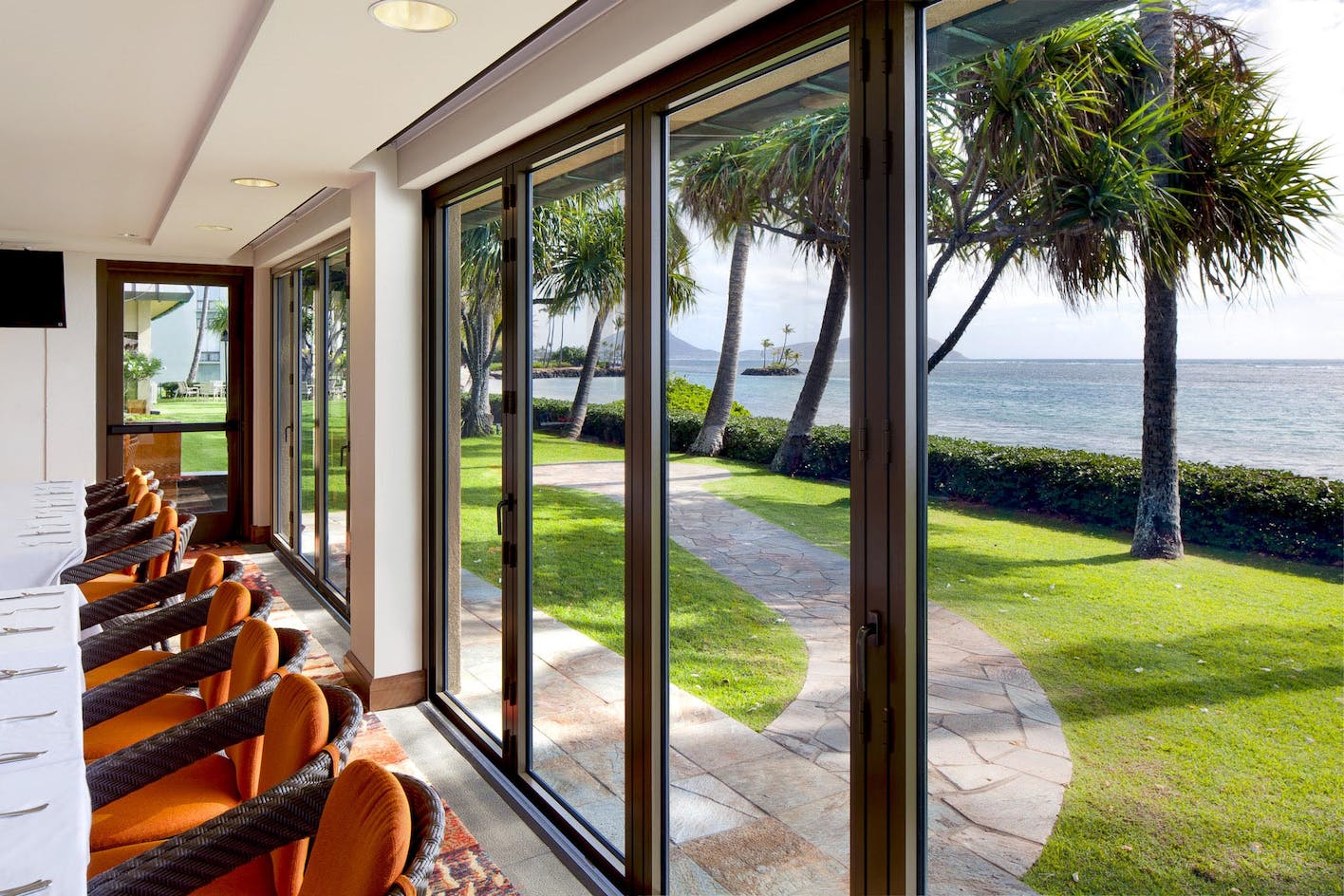 In 1992, Hurricane Andrew caused $27.3 billion of damage to Florida. To combat these hurricane-related damages, Florida passed the Florida Product Approval System to enforce strict building codes. For opening glass wall systems, that means passing impact ratings tests. Now building products sold in Florida are put to the test to prove they can stand up to the challenges presented by hurricane zones.

What are Impact Ratings?

The impact ratings test is intense. It involves launching a 9-pound 2x4 lumber missile at 50 feet per second into various locations of a glass system. To pass the test, the system needs to remain unbreached.

How to Get Approval?

These tests are just two ways to get to the same goal: having a product approved for use in High Velocity Hurricane Zones (HVHZ).

Why do Impact Ratings Matter?

In late October of 2012, Hurricane Sandy ravaged through the Atlantic with 115mph winds. The Category 2 hurricane hit the Northeastern United States on October 29 causing severe damage in New Jersey and New York. Jacqueline Zapson’s Long Beach, NY waterside home took extensive damage—walls and windows were shattered by wind and water and five feet of muddy water inundated the home. Fourteen-foot waves crashed against the house for hours and the whole island was underwater as the ocean met the bay. 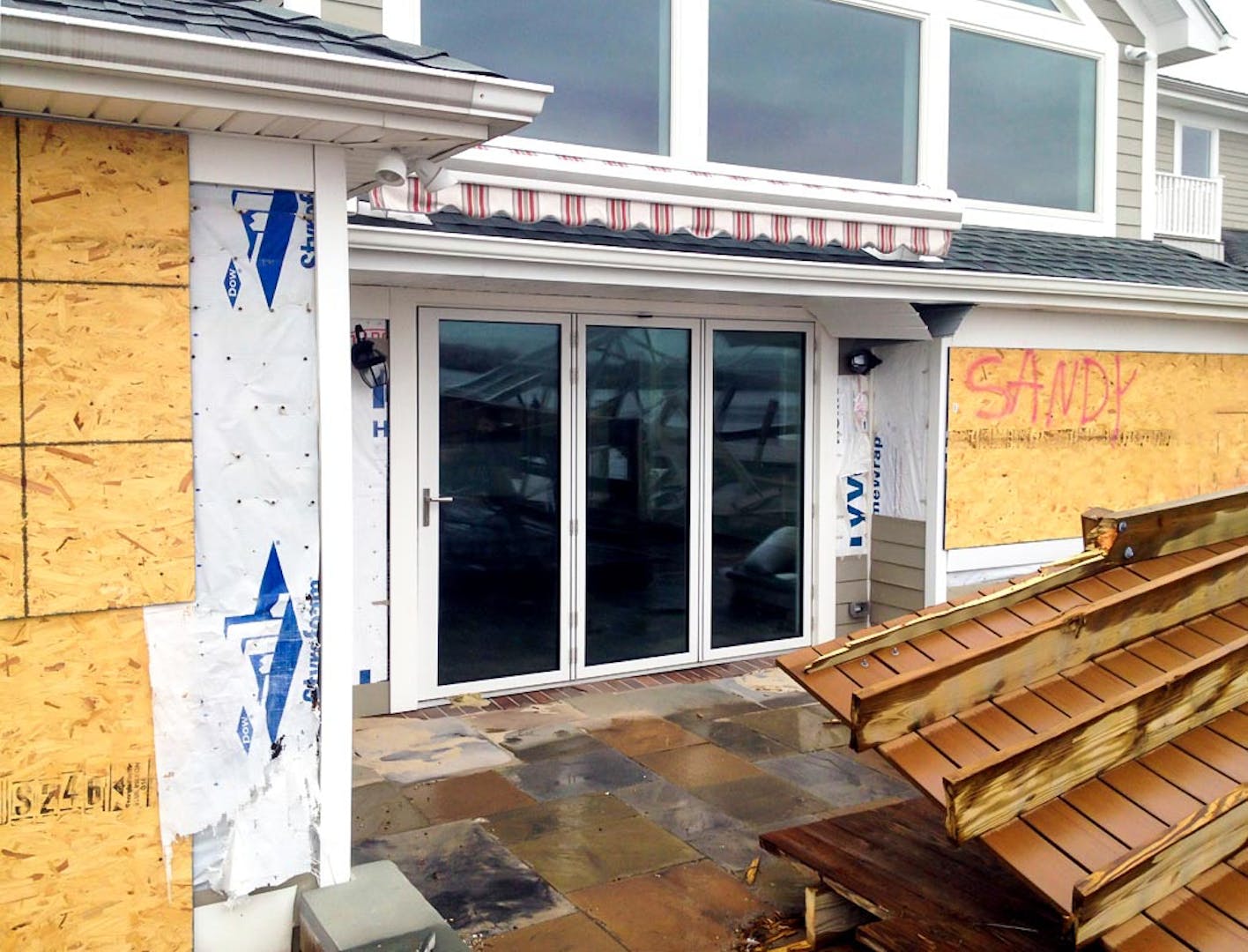 Figure 1: Despite the home suffering extensive damage, the NanaWall SL73 held firm throughout the hurricane's devastation.

Earlier that same year, the Zapson’s had installed a 9-foot-tall floor supported NanaWall SL73, an impact rated opening glass system. This Miami-Dade approved system has passed the most rigorous testing designed for windows and doors to be used in hurricanes zones. “Despite major damage sustained by our house, the NanaWall door in our living room held firm,” says Jacqueline. “The glass was not broken, the frame was not damaged, and the door remained closed and secure.” Amazed by the quality of the SL73, the Zapson’s ordered a second unit to be installed during their house renovation. 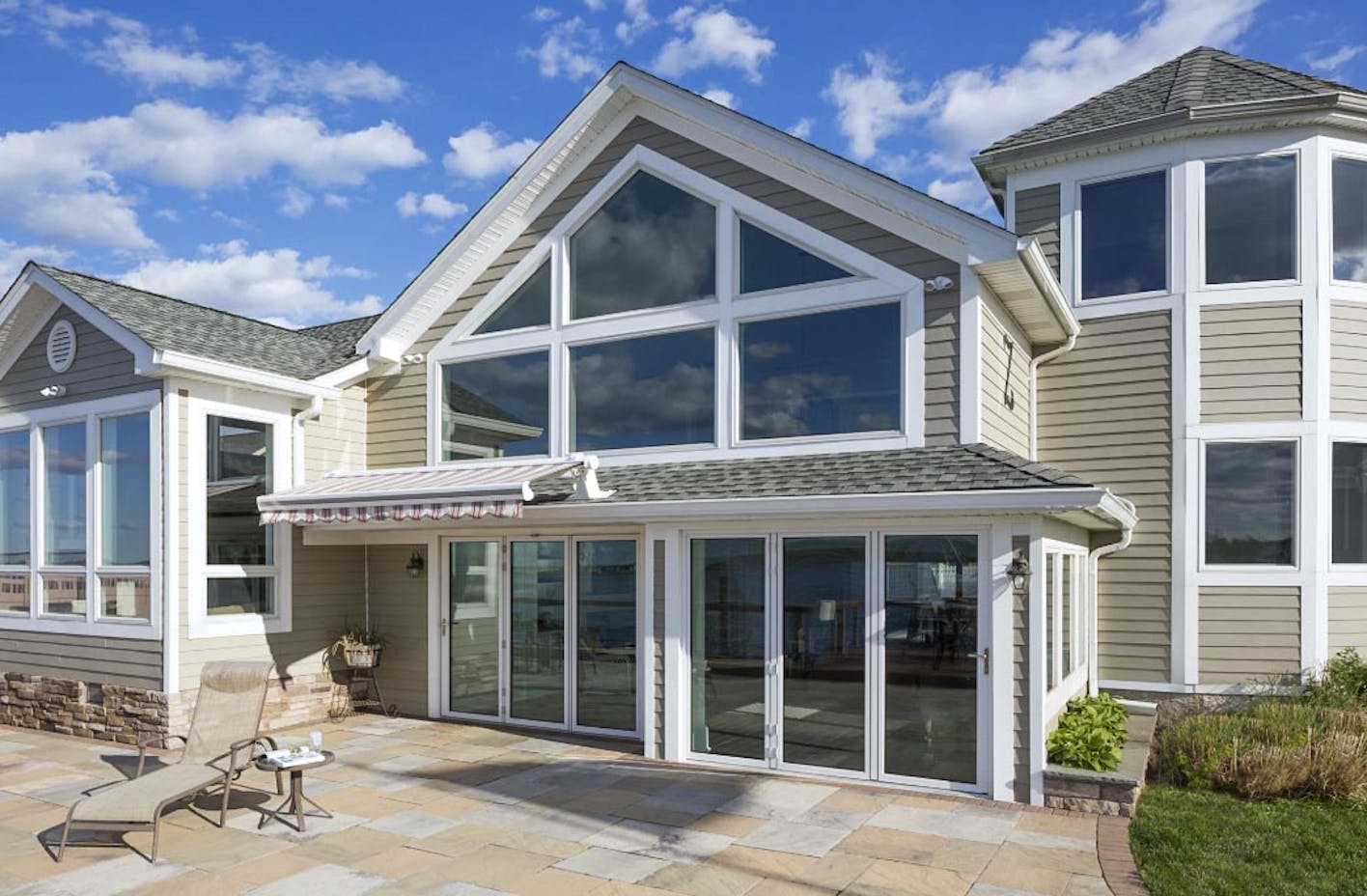 Figure 2: The Zapson's fully renovated their home after a hurricane and installed a second SL73 system after the first one had survived the hurricane.

The goal of impact rating tests is to improve fenestration’s durability. The tests have proven successful, as buildings are now more resilient to extreme weather. The NanaWall System SL73 is a living testament to the test’s success.

There are many stories of NanaWall opening glass systems surviving the conditions of extreme storms and hurricanes. Watch one example from Superstorm Sandy below! 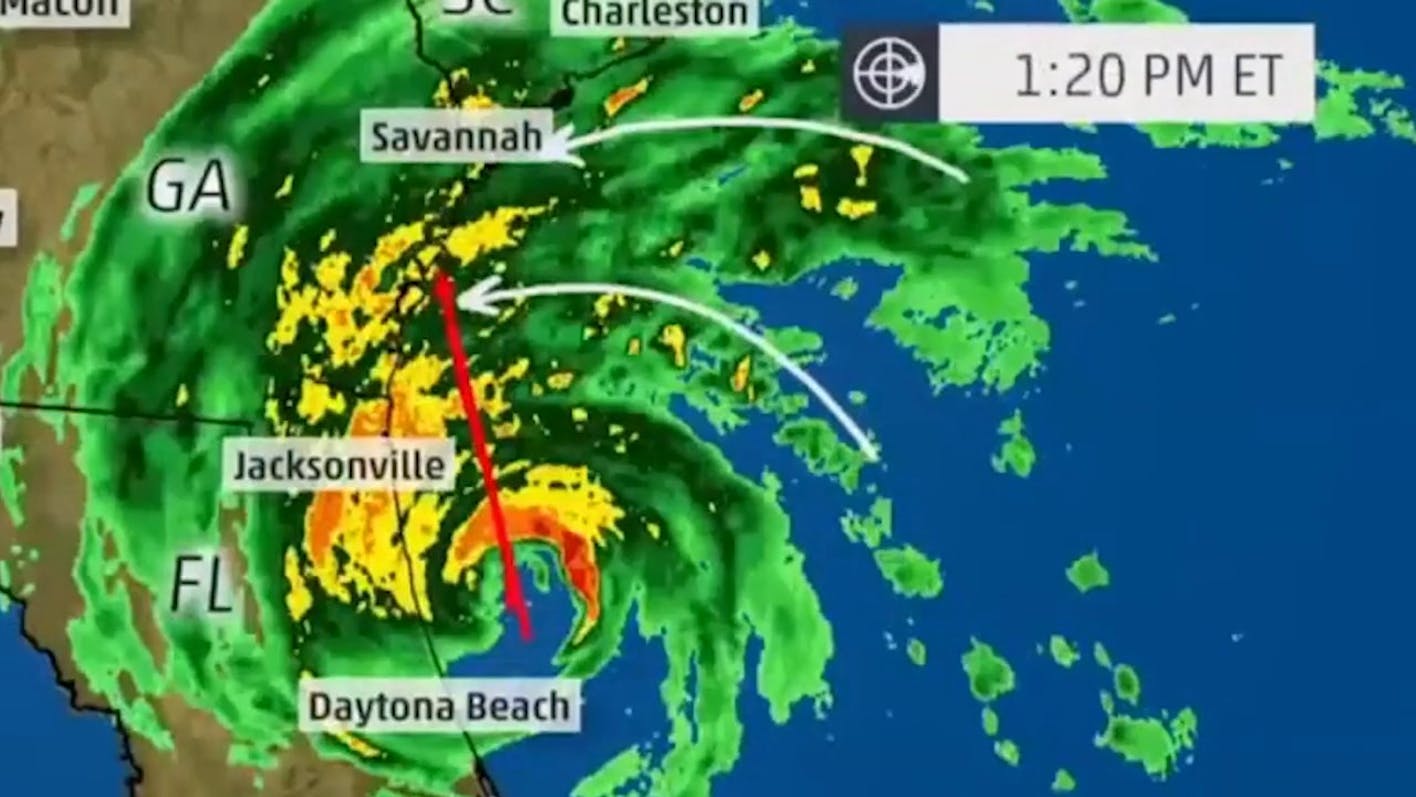