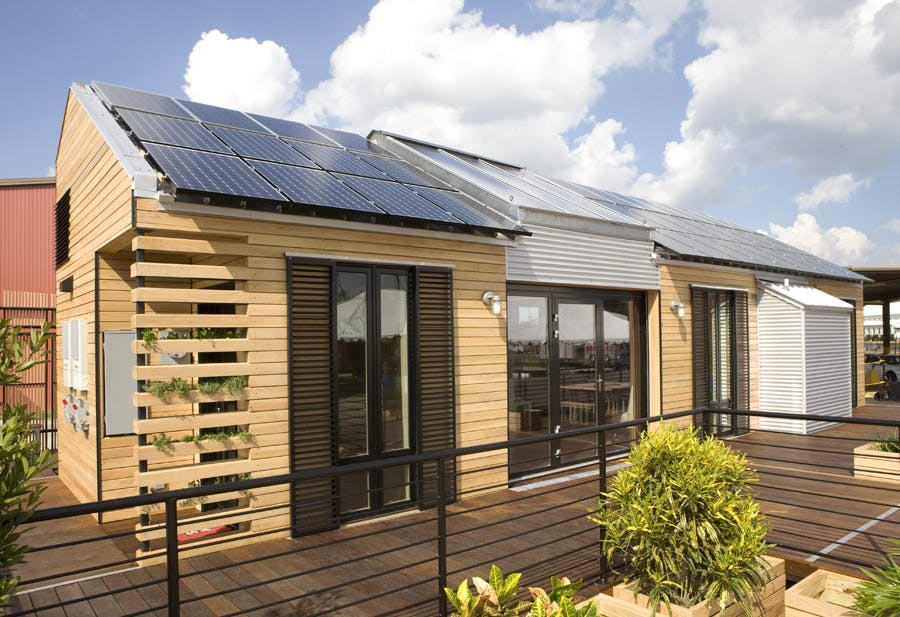 Figure 1: NanaWall systems are selected in Solar Decathlon projects because of its thermal performance and the insulation support it brings to the building envelope.

Trends in environmental building design have come and gone. In the 90’s, green building caught America’s attention but the term “green” turned sour with greenwashing. Sustainability took over the mainstream in the 2000s and now it too is lost in translation and marketing schemes. The rising term is healthy building. No matter what the new trend is, when it comes to improving the built environment there is a single defining challenge: energy-efficient building design.

There are proven design principles to help architects design energy-efficient buildings, however, there isn’t one uniform way to certify and audit such buildings. Numerous green building frameworks exist and all involve some level of energy performance standards. But so many exist that it can be challenging to separate each certification’s meaning and intention. We try to help clarify. 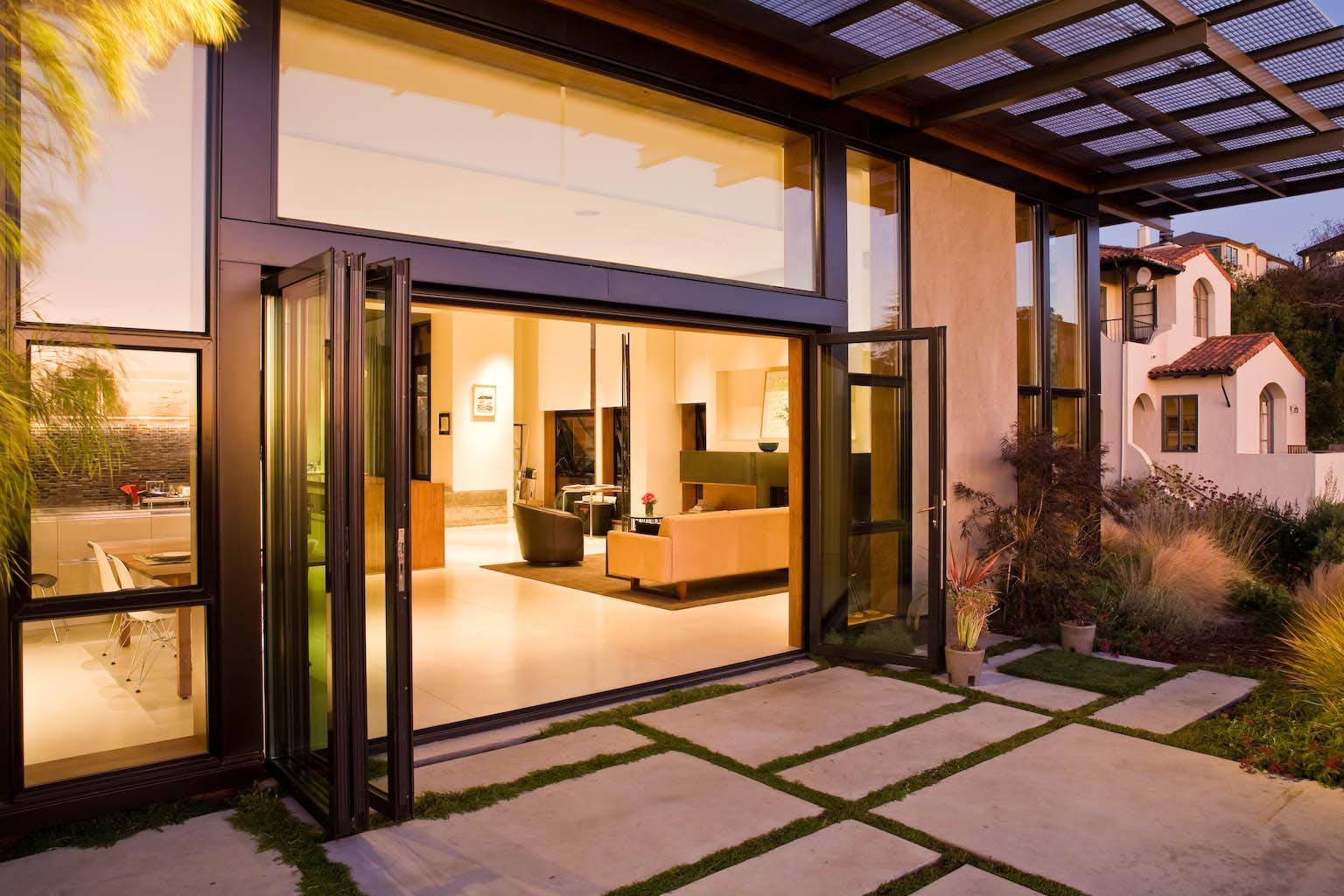 Figure 2: The Margarido House, with a NanaWall SL60, is the first LEED Platinum home in California.

The first LEED v1.0 arrived in 1998 and the original intention was to act as “a framework to create healthy, highly efficient, and cost-saving green buildings.” Developed by the US Green Building Council (USGBC), LEED is “the most widely used green building rating system in the world.” Being the first prominent, uniform framework for green building, it’s an important player in improving America’s building practices. Now it faces questions about its effectiveness in regards to energy efficiency.

The LEED framework isn’t entirely focused on addressing energy-efficient building design; its focus is on environmentally friendly measures. However, some studies show that LEED can create energy savings of up to 30%. LEED is in the process of developing version 4.1, which has some new areas of focus. 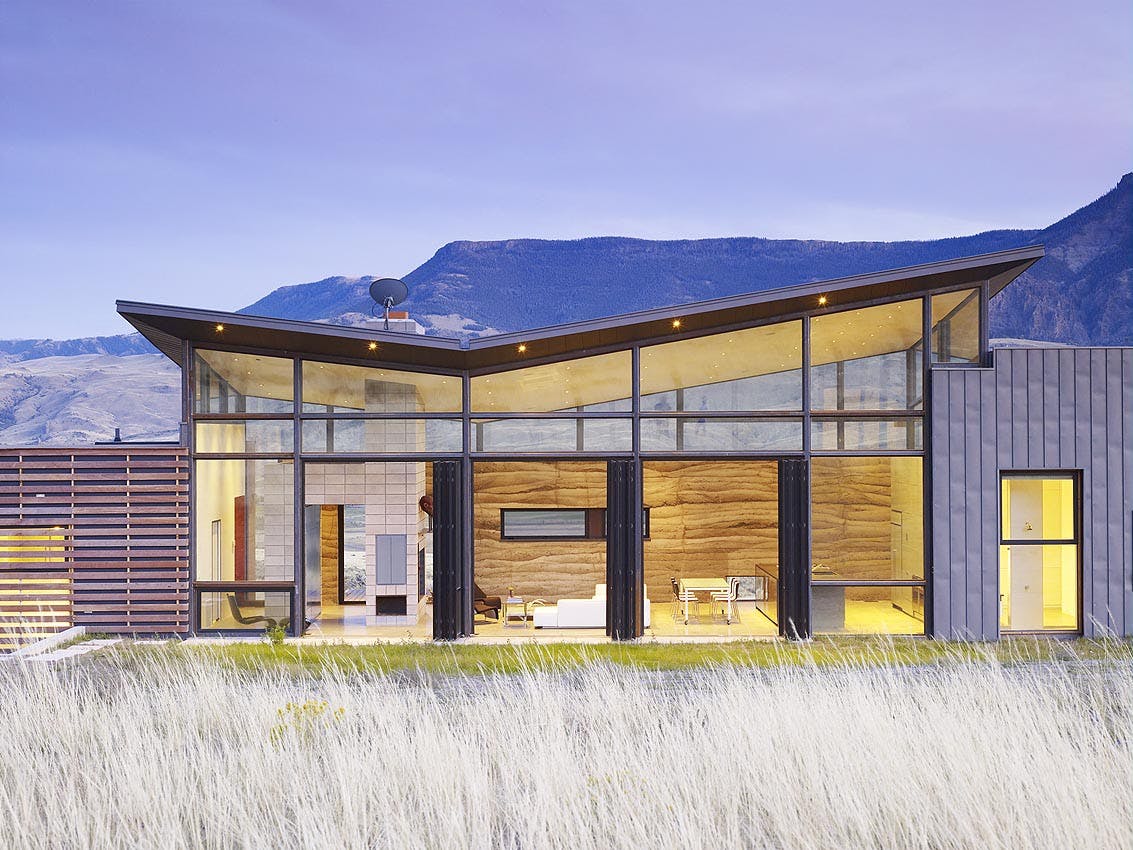 For a building to be ZNE, it needs to become energy-efficient through techniques like insulating the building envelope, choosing low-energy appliances, and selecting quality HVAC. Without energy efficiency, it will be difficult for the renewable energy source to produce enough energy. California is one state taking ZNE seriously. By 2020 California requires all new residential construction to be ZNE, and by 2030 all commercial building must be ZNE. If successful, it wouldn’t be surprising to see other states adopt a similar ZNE-heavy strategy to widespread energy-efficient building design. Figure 4: The Omena House in Michigan uses NanaWall systems to control the temperature of the home through passive design.

The German-born Passive House concept is gaining popularity in America as the most innovative approach to energy-efficient building design. There is now a non-profit, Passive House Institute US (PHIUS), focused on popularizing and bringing quality control to the spread of passive house in America.

According to Passipedia, Passive Houses achieve “space heating and cooling related energy savings of up to 90% compared with typical building stock, and over 75% compared to average new builds.” The energy-saving nature of a Passive House design makes it one of the best paths to a ZNE building because it minimizes the energy load that renewables then have to provide.

Explore the specifications of the WA67; the Passive House Certified folding glass wall!

It doesn’t deal much with energy efficiency, but the WELL certification does have some thermal performance requirements. WELL’s primary focus is advancing health and wellness in buildings. Created by the International WELL Building Institute, the first version of WELL was launched in 2014. Still being a young certification, its second version is being piloted.

Healthy building focuses on indoor air quality, so that aspect is integral to the certification. The WELL certification also requests biophilic design use, which is a difficult concept to measure with numbers.

Architects continue to push the envelope to find new and better ways to conserve energy resources through design. Although these building principles are a ways away from widespread adoption, they’re being discussed now.

The idea behind the Living Building Challenge has been around since the mid-90’s, however, the first official framework wasn’t released to the public until 2006. It started through the design of the EpiCenter which was an effort to build the most advanced sustainable design project in the world. Through this process, the same team developed the Living Building Challenge. It has grown since, is well-regarded, and is on its fourth iteration.

Read about the Sustainability Treehouse that used the Living Building Challenge as a guide!

Not to be confused with ZNE building, a Net Zero Carbon Building goes even further than Net Positive Energy. Net Zero Carbon supplies more energy to the energy grid than it uses. Instead of needing to produce over 100% of its energy with onsite renewables, the home needs to produce 200% of its intake and send half of that back to the grid.

Net Zero Carbon is a newer concept possible through the emergence of smart technology and renewable energies. The World Green Building Council is dedicated to “supporting market transformation towards 100% zero carbon buildings by 2050.” Net Zero Carbon is decades away from widespread adoption, but environmental building advocates are certainly discussing the idea right now. 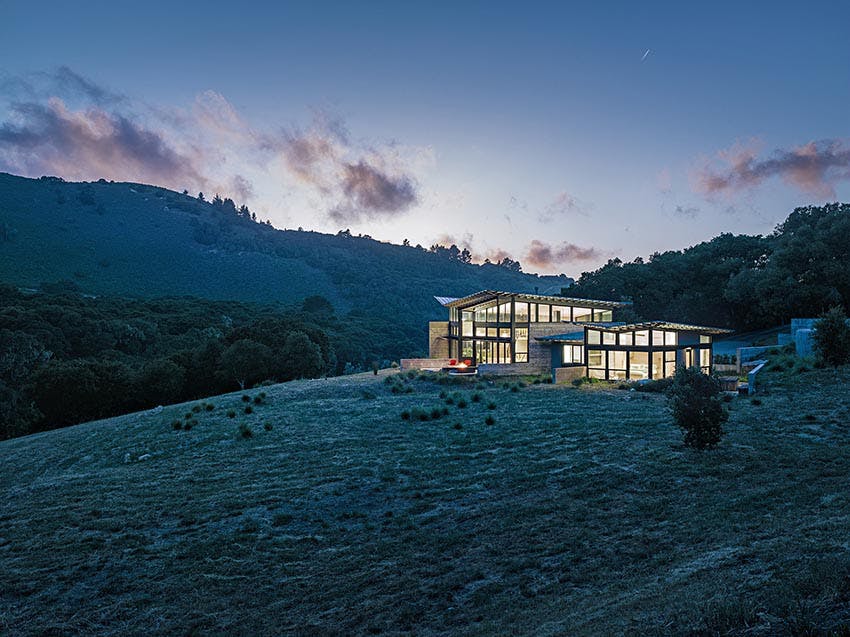 Architects often specify NanaWall systems in energy-efficient building design because its thermal performance allows it to be part of a heavily insulated building envelope. It solidifies the building envelope while helping to control the temperature with passive techniques, improve air quality, and bring health benefits to inhabitants.