The Shapes of Architecture 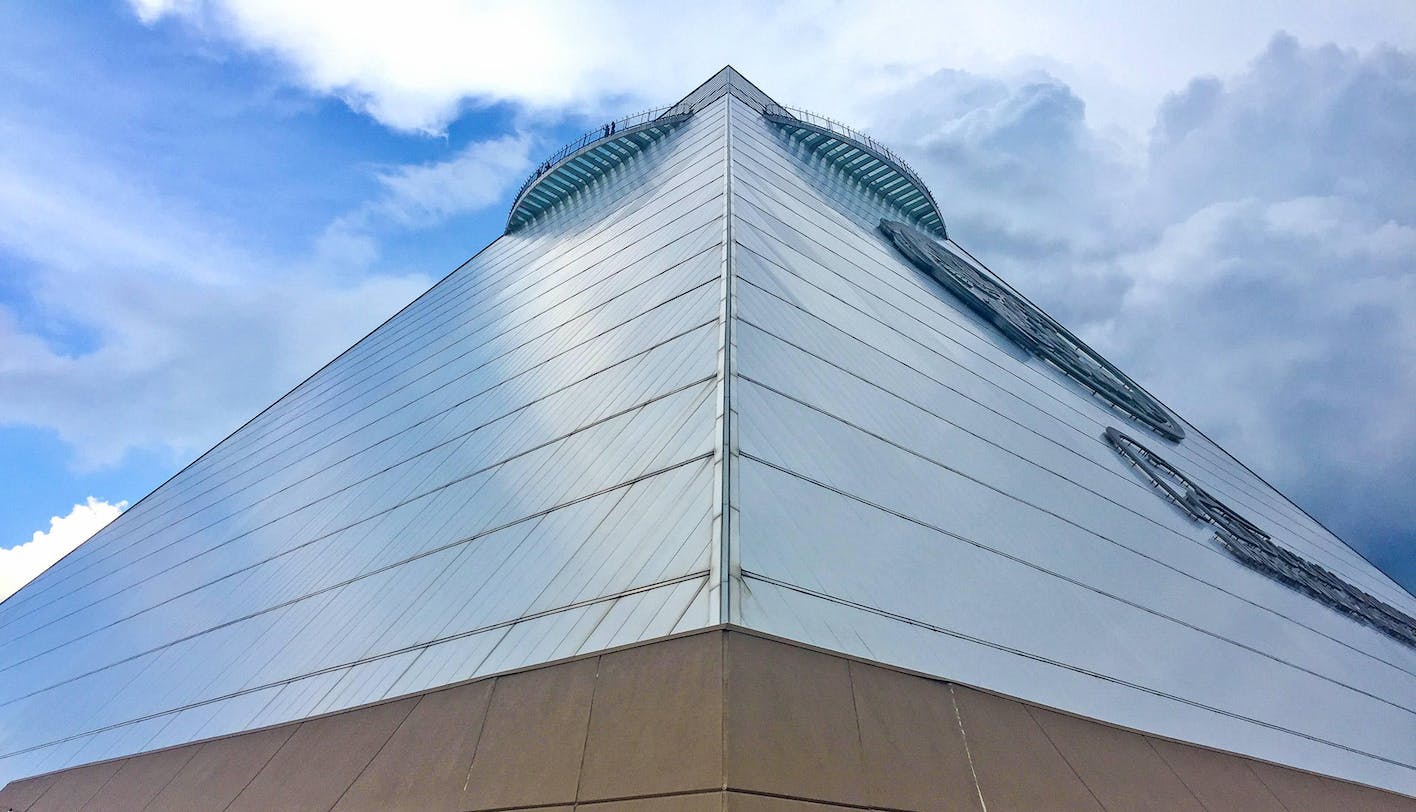 Figure 1: The shape of the Memphis Pyramid makes for a unique build in an urban setting.

The Shapes of Architecture

Look from building to building. The form comprised of shape, scale, size, and more of each building is unique and has an architect’s personal touch. Being that our product is specified for diverse projects, we see the work of some of the best architects in the world!

Every building’s form is unique but most fall into some general category of architectural shape. There are a handful of geometric shapes that provide the proper support, function, and aesthetic to serve as a building’s foundation.

The pyramid has been used since ancient Egyptian and Mesoamerican times, however, in modern times it makes for a unique build – just think of I.M. Pei’s addition to the Louvre in Paris.

The American equivalent is the Memphis Pyramid or the Great American Pyramid. Built in the United States in the late 20th century, it stands out in an urban environment. The structure, now owned by Bass Pro Shops, has a glass façade that makes it look almost futuristic. 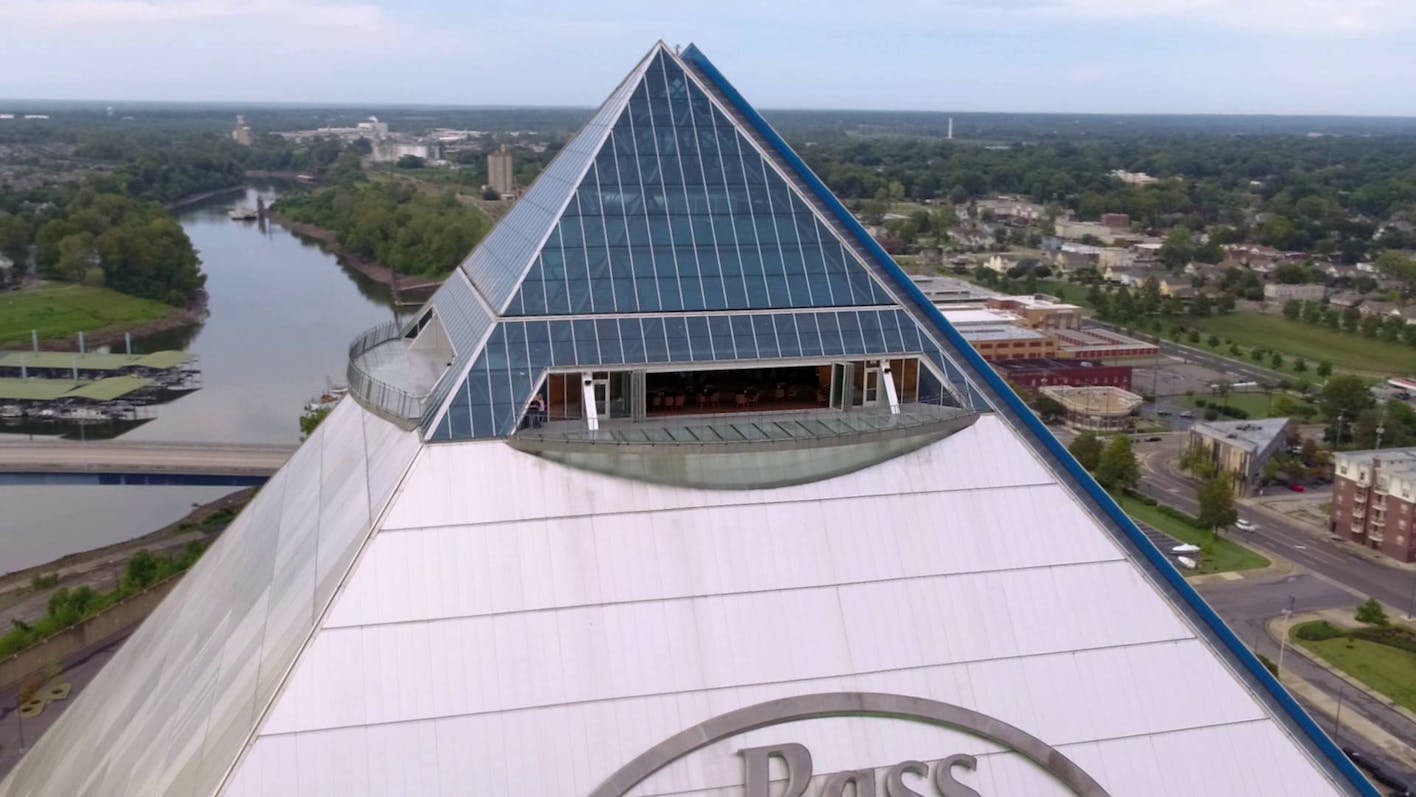 Figure 2: Video of the Memphis Pyramid, which has SL70 NanaWall systems lining its top-level restaurant.

On the other side of the globe, The Emirates Golf Club uses pyramid-like structures that resemble tents. It’s an example of vernacular architecture – architecture characterized by the use of local materials and knowledge. 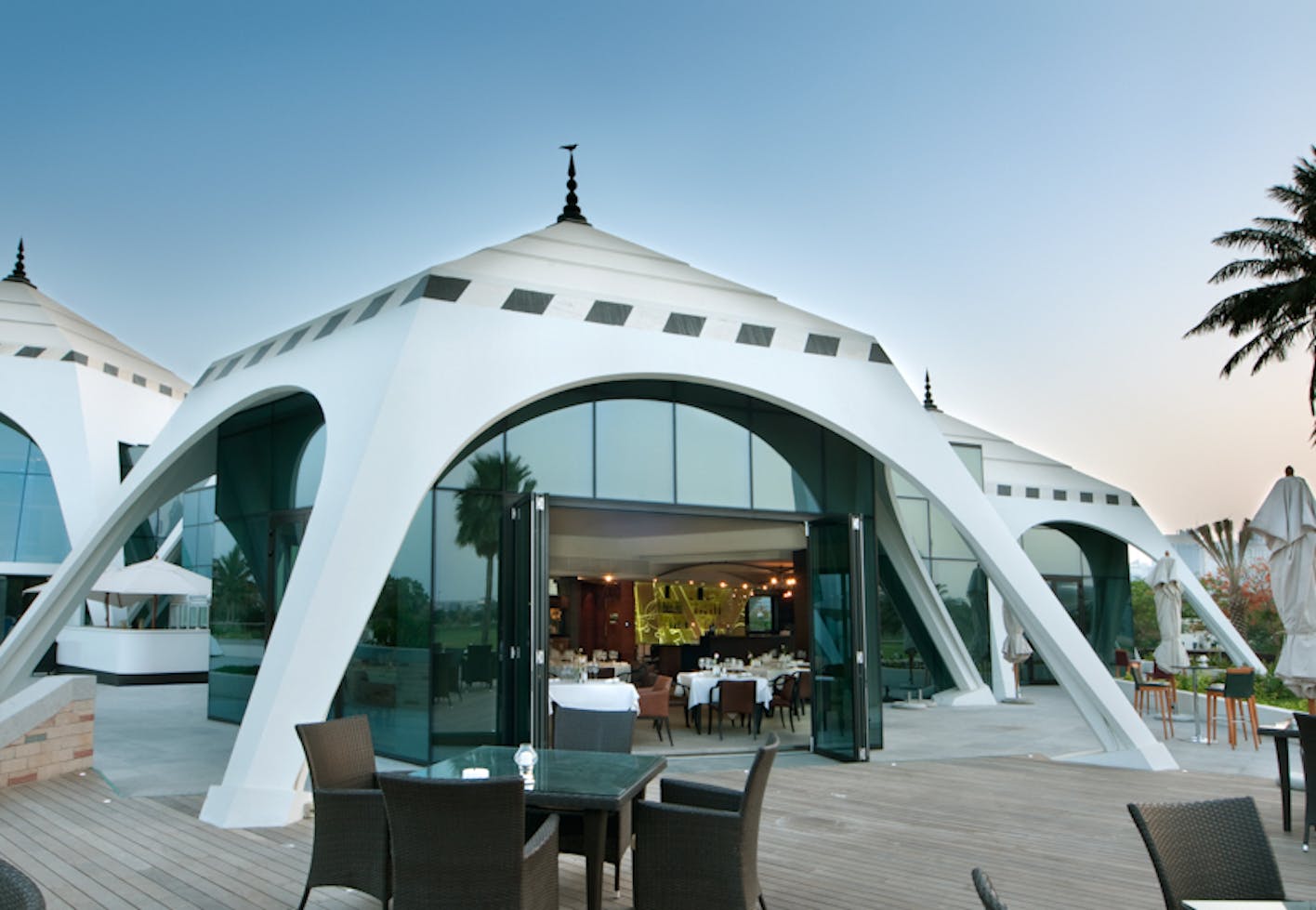 Similar to the pyramid is the cone; pyramids are cones with a polygonal base. An example of a cone in architecture is the restaurant at the peak of the Zugspitze peak in Germany. The structure is not a perfect cone because of the distinguished sides of its base but it resembles one. It’s built from high-performing glass to preserve comfort on the interior while providing views. 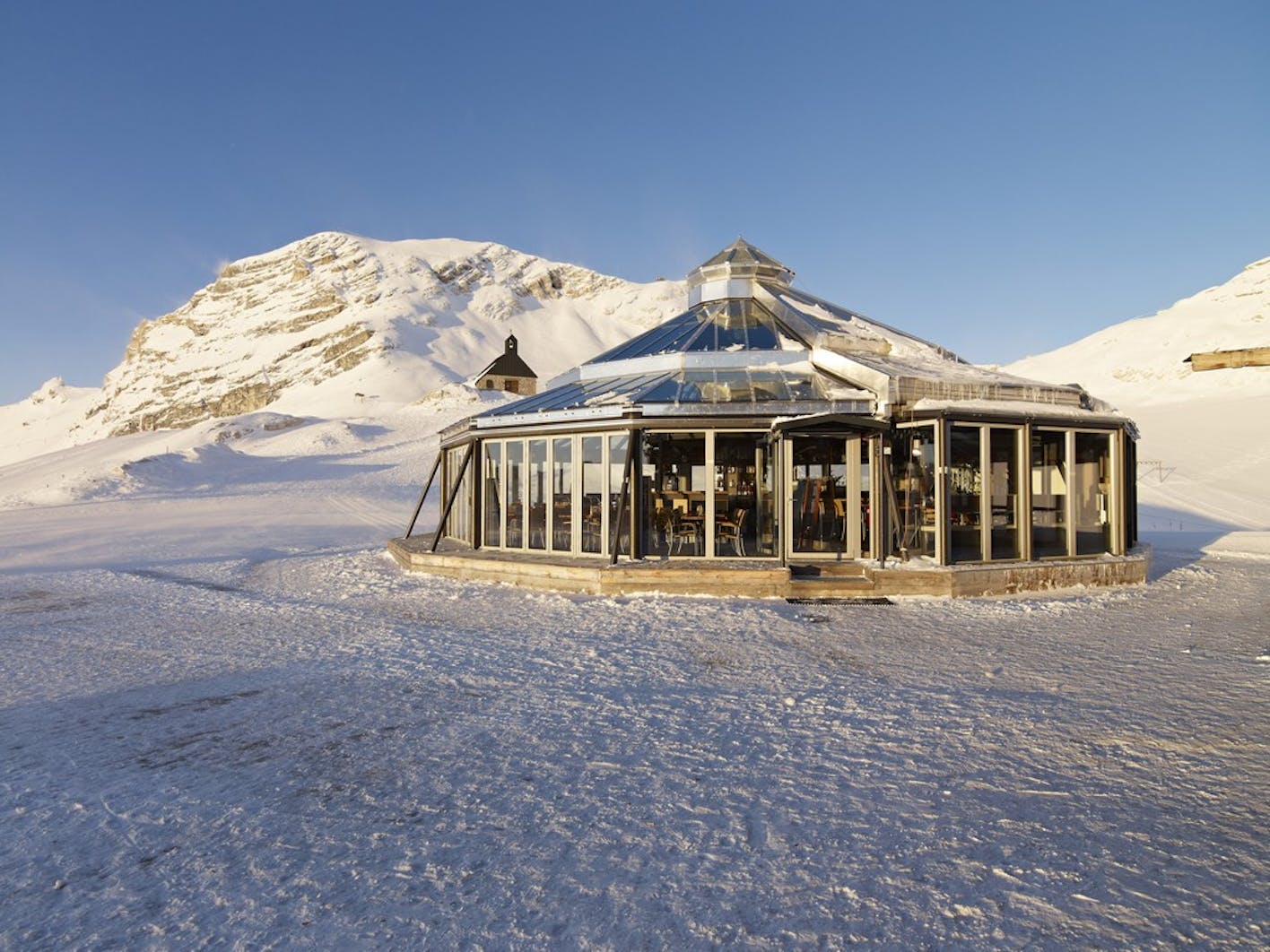 Figure 4: The restaurant at the Zugspitze peak is enclosed with NanaWall SL70 systems to withstand the harsh climates and keep occupants comfortable.

Shapes of Architecture - Torus and Oval

The torus holds a three-dimensional “donut” shape. When thinking in two dimensions it represents an oval with a hole in the center. The torus is a popular architectural structure when there is a single focal point meant for the center of the building.

The stadium, designed by Populous, is a popular application of the torus. The stadium wraps around the focal point, the game’s field, to make the action visible to every spectator. An example of a torus-shaped stadium is the BBVA Compass Stadium in Houston, Texas. 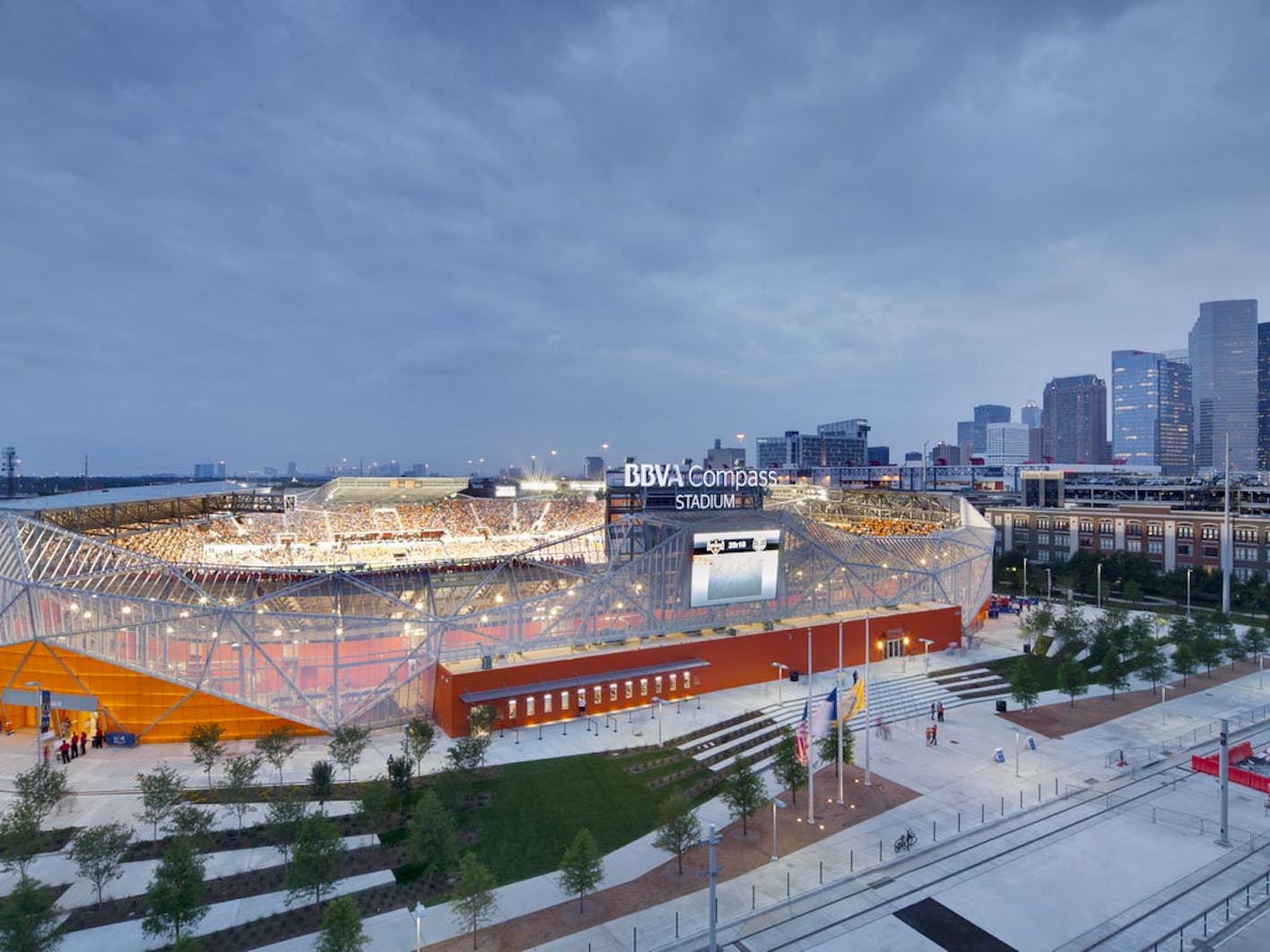 The office headquarters for American AgCredit brings another example of a torus-shaped building. The central area is an outdoor area for employees to relax and experience the de-stressing benefits of biophilic design at work. TLCD Architecture conceived of the office design. 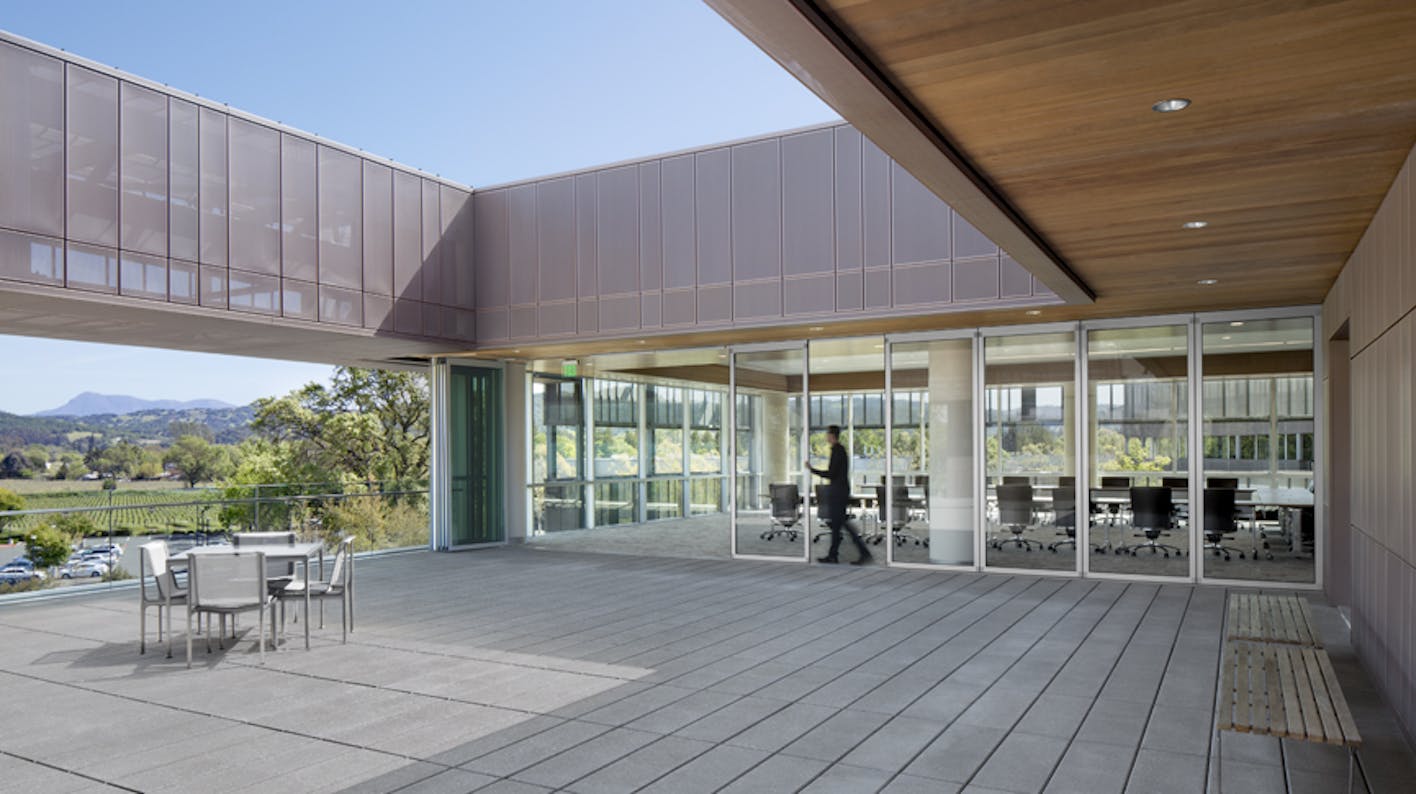 Squares and rectangles make for a simple but clean concept.

The DEG headquarters in Cologne has rectangles inside and out. The exterior is a rectangular prism and on the interior, there’s a large, elevated rectangular box, dubbed the “Cloud”. The building has a modern look and uses space wisely for its many employees. 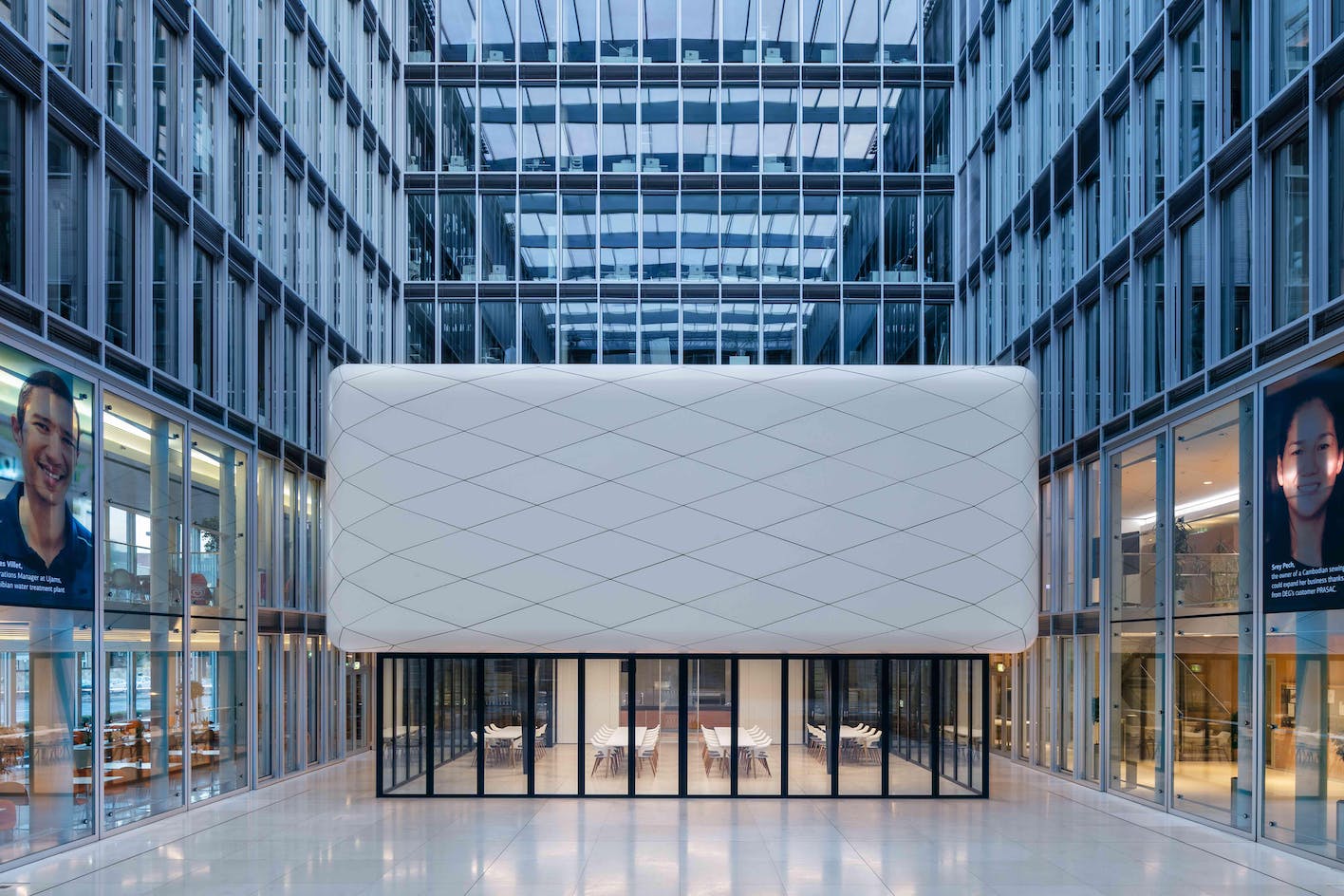 Figure 7: Below the "Cloud" is a single track sliding NanaWall HSW60 system.

A residence in Montreal, known as Black Box II, has a design with many rectangular shapes. There are square-shaped openings in the kitchen, bedroom, and dining room that lead out to the yard. It contrasts modern and old, with black material and exposed brick side-by-side. 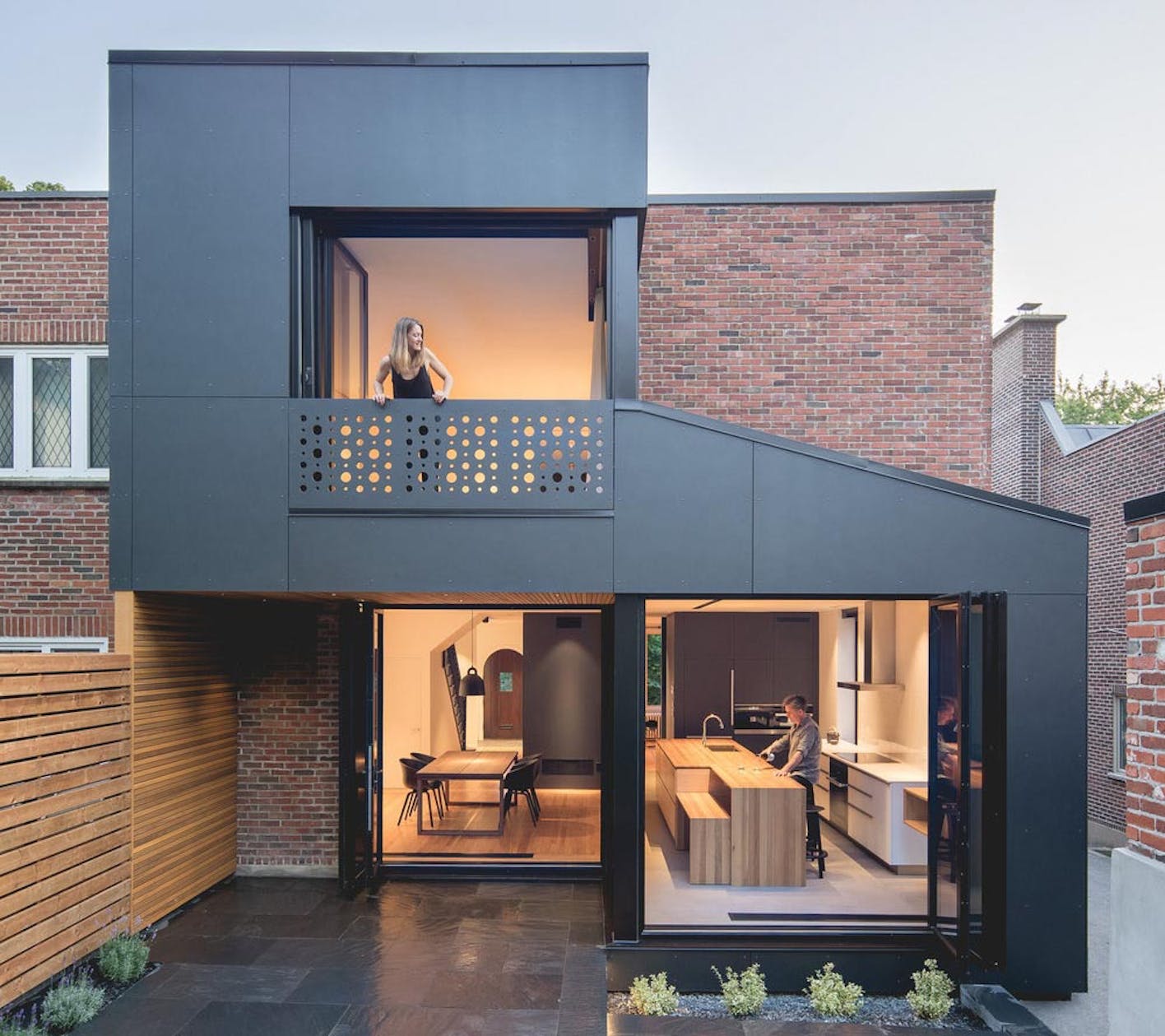 A prism is a solid geometric figure whose two ends are similar, equal, and parallel. A triangular prism has two triangles on each side of the building.

The Big Shrink house in North Carolina is a converted ranch house with a triangular prism shape. A couple moved into the residence to downsize. It’s configured so that the area of the home is smaller while the interior offers plenty of space to live. The renovation was executed with the help of a local firm, Richard Hall Designs. 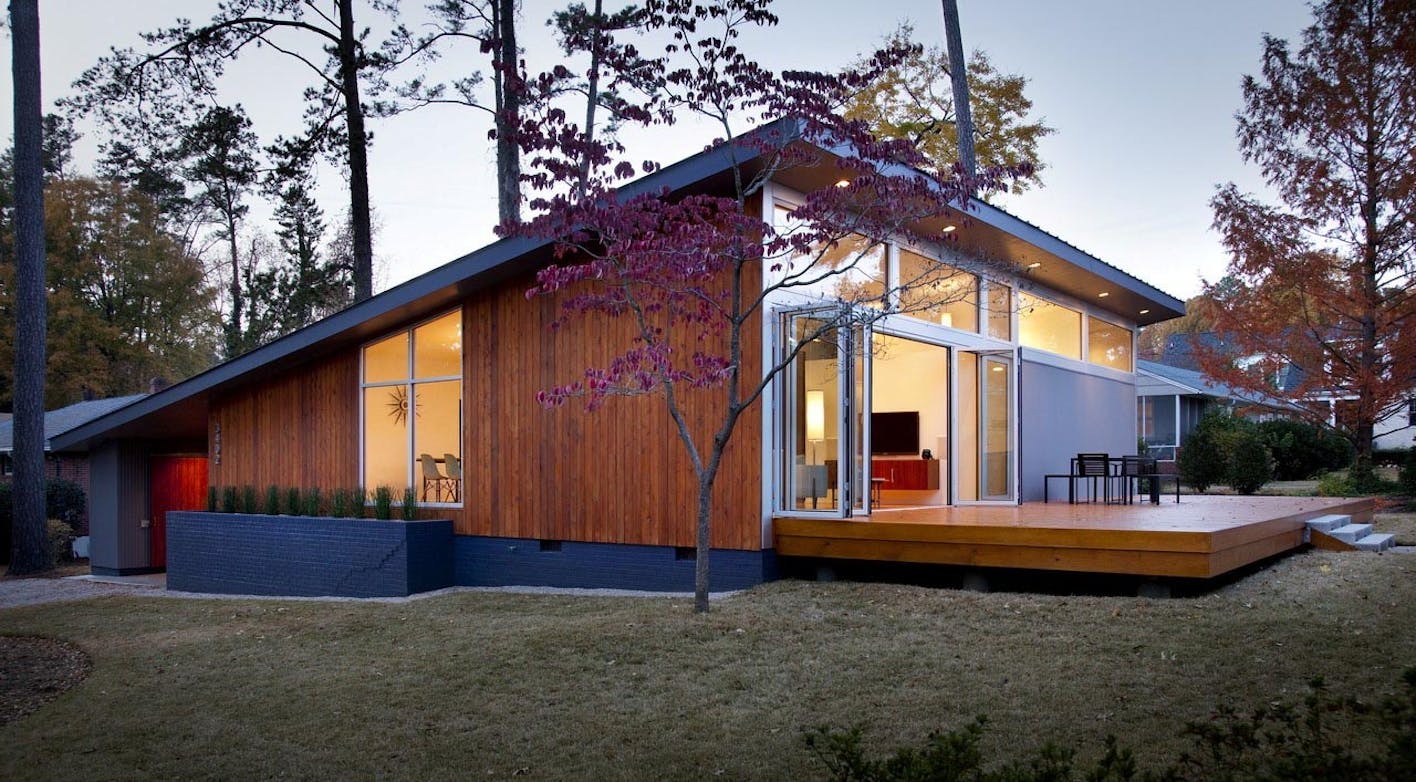 More than just these shapes exist in the built environment. Spheres, cylinders, octagons, and much more can be seen. The diversity of building shapes keeps architecture – and life – interesting.

These unique shapes of architecture are some of our favorites and many use NanaWall systems to expand a building's space and improve an occupant’s experience.

Visit nanawall.com to learn more about what opening glass walls can do for your build!