built for a beautiful and resilient coast

The Atlantic coast is full of ideal locations for an indoor/outdoor lifestyle—but it’s a Hurricane Prone and Wind Borne Debris area. We engineer and manufacture impact-rated opening glass walls to keep inhabitants’ safe and builders compliant. 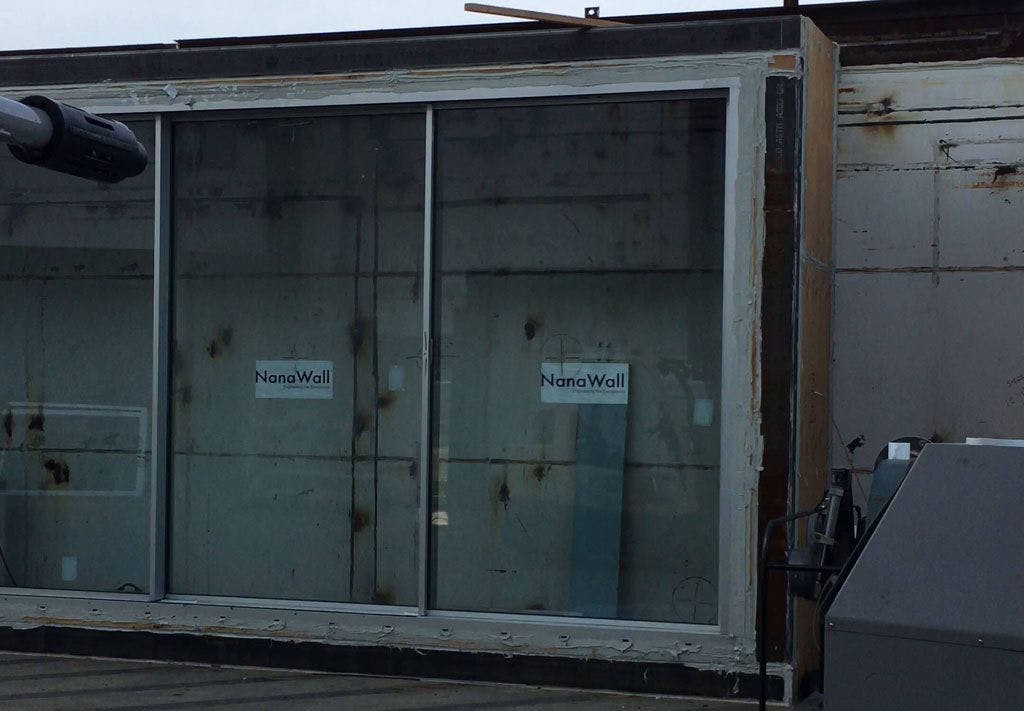 put to the (impact) test

Systems are independently tested for impact-resistance. Impact rated systems can be approved by the state of Florida or Miami-Dade County. The impact test is intense—launching a 9-pound 2x4 lumber missile into different spots of a system at 50 feet per second.

(Video example of one of our products being tested.) 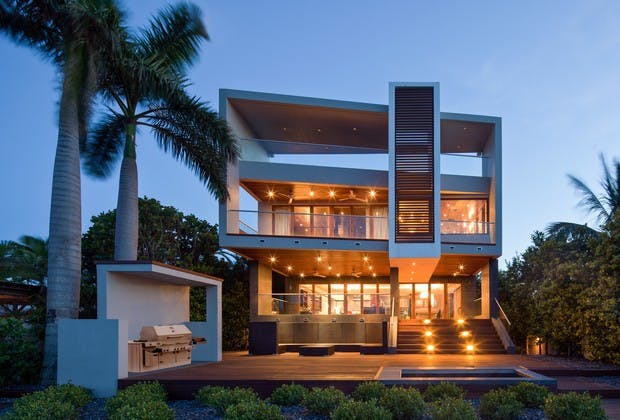 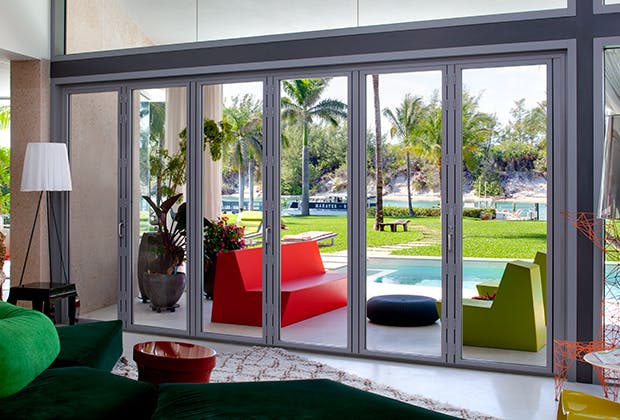 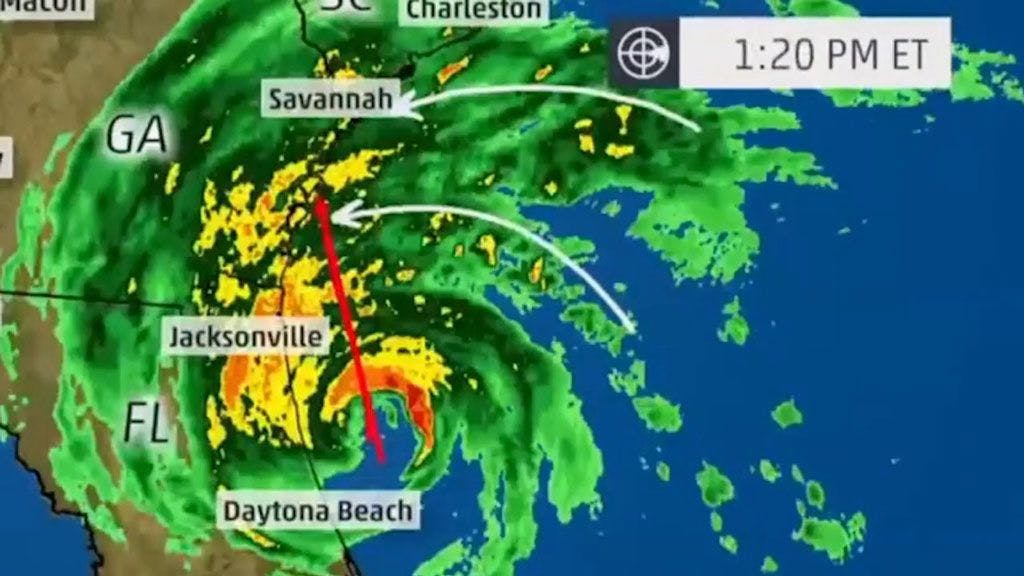 The SL73 has been tested outside the lab—in real hurricanes. Customer affected by Superstorm Sandy tell stories of the sense of security SL73 brought. Some even told us they watched the storm from behind their NanaWall system.

Despite major damage sustained by our house, the NanaWall System held firm! The glass was not broken, the frame was not damaged, and the door remained closed and secure. We were amazed! 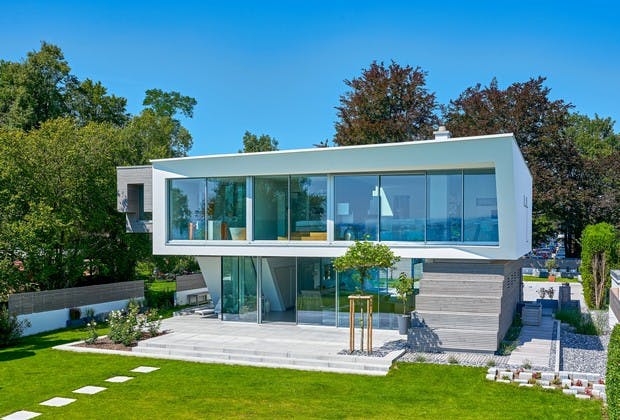 To be used in the state of Florida, a building envelope product needs to be Florida Approved. Systems need to test and pass air infiltration, water penetration, and structural load tests.

We have many products that pass.